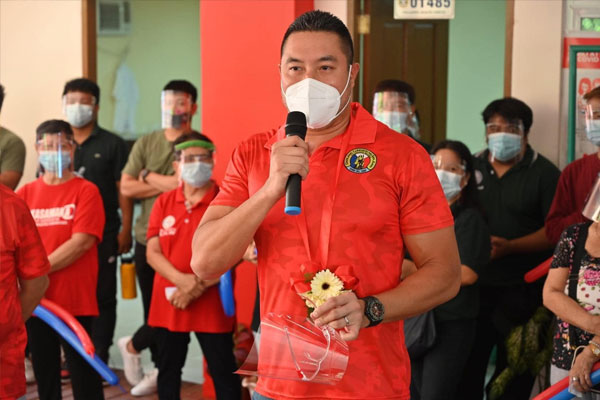 The San Juan City local government and the National Housing Authority (NHA) on Wednesday (July 14) broke ground for the 23-story in-city socialized public housing project for city residents as well as those who are working in the city, according to a report by Manila Bulletin.

The housing project will occupy a 2,624 square meter property and will house a total of 549 residential units with an average size of 28 square meters per unit. It will be built on F. Manalo Street in Barangay Batis.

The housing project is a modern, condominium-type building, with water and electrical facilities from Manila Water and Meralco respectively. It will also include other amenities like a multi-purpose room.