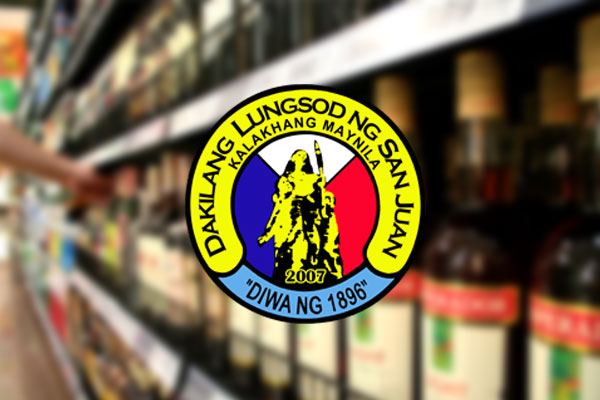 San Juan City Mayor Francis Zamora announced the lifting of liquor ban on May 1, according to a report by Manila Bulletin.

“Effective May 1, 2021, the liquor ban in San Juan will be lifted. However, our existing ordinance prohibiting consumption of alcohol in public places such as streets, parks, and government facilities is still in effect. For everyone’s information and guidance.” Zamora said in his Facebook post.

The city-wide liquor ban in San Juan was first implemented on March 15 after he recovered from COVID-19.

The mayor reminded his constituents to be vigilant in following the mandated public safety protocols and adhere to the city’s ordinances to help mitigate the spread of the virus.