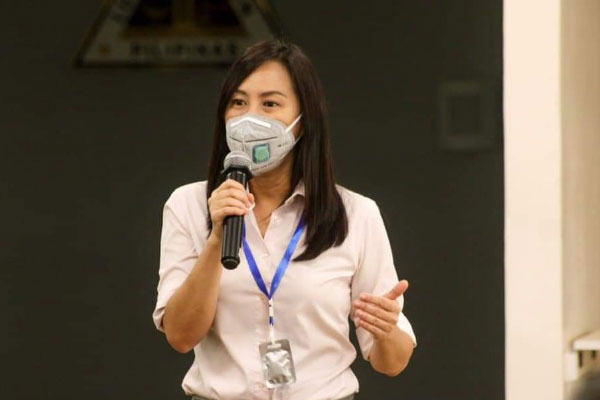 “We ask our barangay captains and city officials to set aside differences and distribute food packs to the most affected families,” said Belmonte.

“Favoritism and politics have no place during this time of need. Food packs should be given to those in need, regardless of political affiliation and preference,” she added.

Belmonte said barangay captains and city officials who will refuse to heed this order will be suspended.

“During this time of great need, we ask everyone to set politics aside and help each other. No one should be left behind,” Belmonte stressed.

Belmonte called on residents who have yet to receive food packs from the city government to report their barangays to the Office of the Mayor via covid19foodrelief@quezoncity.gov.ph.

The mayor issued the warning after receiving numerous reports that some of the indigent and most affected residents in the city have not received food relief.

“This should not be happening because we have already distributed one million food packs in Quezon City,” Belmonte pointed out.

She said Quezon City’s food relief effort is based on the list of beneficiaries identified and submitted by barangay officials to the local government.

“So it would be best to refer questions about food packs to your respective barangay officials,” Belmonte said.

The city government has increased its food pack target to 750,000 families for Batches 3 and 4, to include unregistered families, transients and non-Quezon City residents who were similarly affected by the enhanced community quarantine.