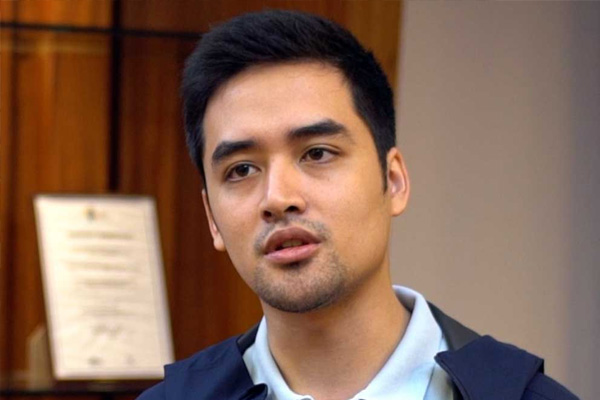 The National Bureau of Investigation (NBI) sent a letter to Sotto asking him to explain why he allowed tricycles to ply the city, effectively violating the Bayanihan to Heal as One Act.

DILG spokesman and Undersecretary Jonathan Malaya chastised the NBI for writing the letter to Sotto.

“This act of summoning the mayor of Pasig is a useless, political destruction at this time when all of us are preparing and all of us cooperate to beat the Covid (coronavirus disease 2019) crisis,” he said in a television interview.

Sotto had complied with the guidelines of the Inter-Agency Task Force on the implementation of the enhanced community quarantine, he stressed.

“The mayor of Pasig was already cooperative,” Malaya said.

Sotto stressed that he had grounded the tricycles, even before the law took effect.

“We complied with all directives,” he said on Twitter. “Hindi po ilegal magbigay ng opinion…at alam kaya nila na March 24 naging batas ang Bayanihan Act (It’s not illegal to give an opinion…and do they even know that the Bayanihan Act was enacted on March 24)?”

On Thursday, the mayor wrote that it was NBI Deputy Director and Officer in Charge Ferdinand Lavin who leaked the copy of the memo to the media.

“It was you who leaked the copy of the memo to a reporter,” Sotto wrote on Twitter.
He claimed Lavin was accompanied aby media members when he asked someone from the mayor’s office to receive the document.

Sotto thanked his supporters who even trended the hashtag #ProtectVico on Wednesday night.

“Thank you, all, for your overwhelming support,” he tweeted. “Ngunit ‘wag na po sanang gamitin ang isyu na ‘to para sa politika (But I wish we don’t politicize this issue).”

“Panahon po ngayon ng KRISIS. Mula barangay hanggang nasyonal, kailangan maganda ang pakikipag-ugnayan (This is a time of crisis – from the village to the national level, we need to have good coordination),” he added.

Some members of the House of Representatives also slammed the NBI.

“This young leader has focus on what matters most: public service and the welfare of his constituents,” she added.

“The Pasig leader’s efficiency, sense of urgency, empathy and creativity has been repeatedly juxtaposed against the national government’s sluggish, injudicious and inadequate crisis response. Pasig is earning praises and other local chief executives have been looking to them for inspiration for their local responses, meanwhile the national government has only reaped criticisms for its uninspiring performance and criminal neglect,” said Bayan Muna Rep. Ferdinand Gaite.

Kabataan party-list Rep. Sarah Elago said, “[local government units] with on-ground work are in a better position to know the situation of their constituents and their communities.”