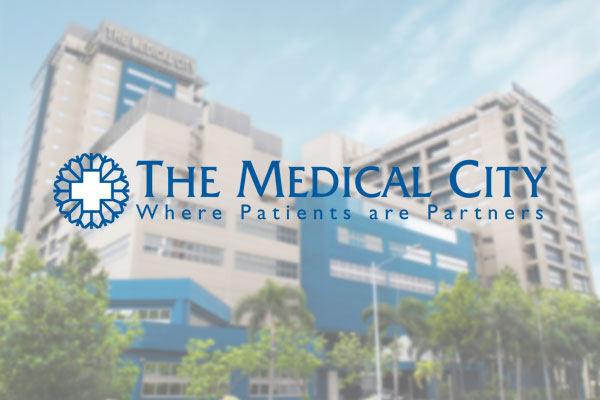 The Medical City denied reports of a raid on personal protective equipment (PPEs) at its hospital premises Wednesday night.

“There are news circulating that a raid of PPEs occurred in our premises on the evening of April 1. We deny this and encourage everyone to be careful in spreading unverified information,” the hospital said in an advisory posted on its Facebook page.

Rumors have circulated on social media alleging that the private hospital was raided of their PPEs.

Some posts of netizens on Twitter claimed that the PPEs, which were donated to The Medical City, were confiscated and repackaged.

The Medical City is one of the private health institutions that has been in the frontline of the battle against the coronavirus disease 2019 (COVID-19), rendering medical assistance to persons who have tested positive for the disease.

Last week, the health care institution in Pasig City announced that it has exceeded its capacity, noting that the hospital’s health care workers were already overstretched as over 100 of its personnel were placed under quarantine after exposure to patients with COVID-19.

As of 4 p.m. on Wednesday, there were 53 confirmed cases of COVID-19 admitted at The Medical City.

In an update, the hospital also reported that there were 24 COVID-19 patients who were discharged after their health status have “improved.”