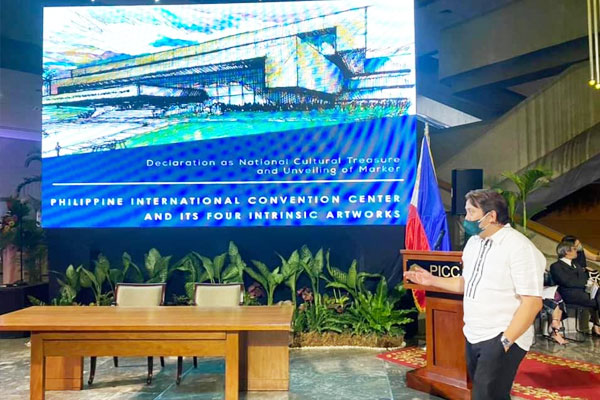 The whole PICC complex, garden and works of art were officially declared as national treasure by virtue of Republic Act No. 10066 or the National Heritage Act.

PICC is one of the cultural sites in Pasay City. It was designed by the late national artist for architecture Leandro Locsin.