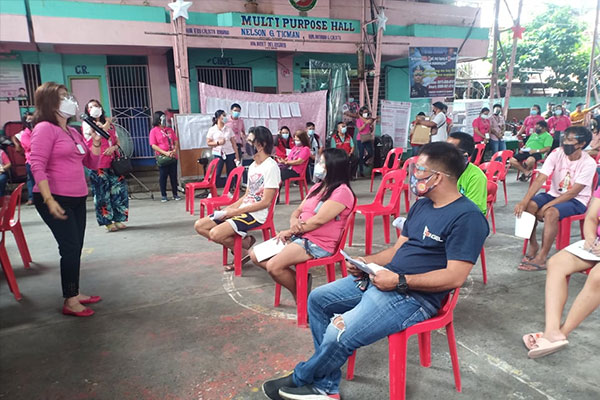 A total of 1,467 heads of families in Pasay City received the financial assistance of P1,000 cash or up to P4,000 per family from the national government, according to a report by Manila Bulletin.

Mayor Emi Calixto-Rubiano personally visited the four barangays in the city where the payout of financial assistance to qualified beneficiaries was being held.

Rubiano was with Department of Social Welfare and Development (DSWD) Undersecretary Felisisimo Budiongan and Pasay City Department of Interior and Local Government’s (DILG) Gloria Aguilar when she visited the distribution centers for the payout of the financial assistance.

The mayor said she wanted to personally ensure that there would be no problem during the payout.

She ordered the immediate distribution of the P1,000 up to P4,000 cash to about 123,000 listed beneficiaries approved by the DSWD.

The mayor said the city government had already finished the distribution of financial assistance to 11 out of 201 barangays in the city.