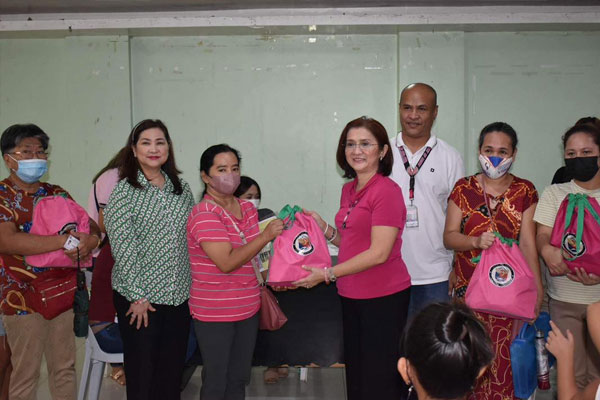 Pasay City Mayor Emi Calixto-Rubiano distributed financial assistance to a total of 630 solo parents on Jan. 13, according to a report by Manila Bulletin.

Rubiano said aside from the financial assistance, the solo parents were also given grocery bags.

She said the distribution was held at the Cuneta Astrodome together with the City Social Welfare and Department Office head Angie Roa-Yu.

The mayor said the assistance was given to those who applied as a solo parent.

The distribution of financial assistance and grocery bags was conducted through the initiative of Rubiano.

Rubiano said as a mother, she knew that leaving the responsibility alone to a parent, especially in raising children, is very hard.