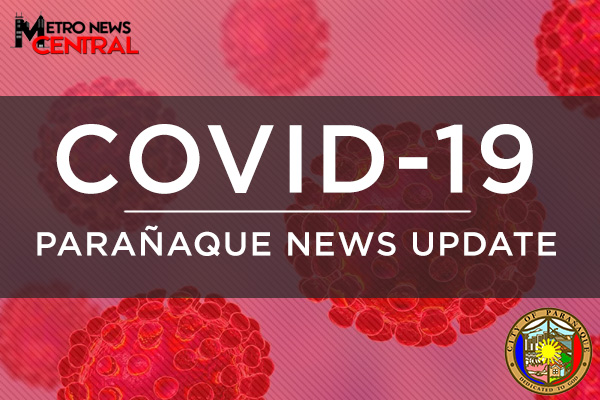 The Parañaque City Health Office said it recorded eight confirmed cases of coronavirus disease (COVID-19) in the city as of 11 p.m. March 20.

Barangay Vitales was the only barangay with no record of PUM and PUI.

To curb the continuous spread of the virus in the city, Mayor Edwin Olivarez called on city residents to follow the enhanced community quarantine which the government imposed.

Olivarez said the Parañaque City Fire Station’s Special Rescue Unit and the city’s disaster risk reduction and management office were tasked to decontaminate the ambulances to be used for the transport of PUMs, PUIs, and confirmed cases of COVID-19.

The city’s Public Information Office head Mar Jimenez said in an interview that with the increasing number of confirmed cases of COVID-19 in the city, as well as PUMs and PUIs, Olivarez has decided to impose 24-hour curfew in the city.

Jimenez identified whom he called “millennials” as those roaming the streets after curfew.

“The millennials might be the carrier of the virus because they are the one who usually roam around the city. We have to protect our senior citizens as they are the most susceptible to the disease,” Jimenez said.