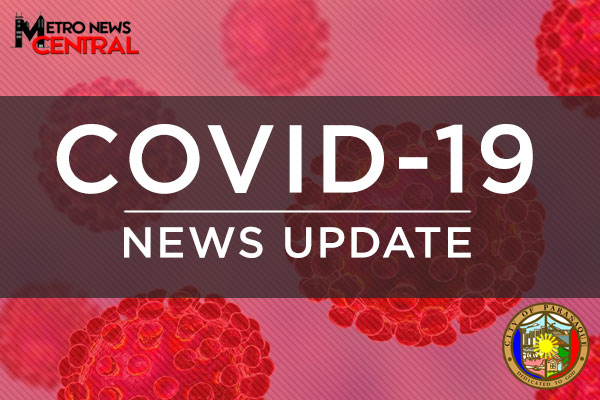 Parañaque City recorded 16 COVID-19 confirmed cases and one death, while the numbers of persons under investigation (PUIs) and persons under monitoring (PUMs) are continuing to rise, with 183 and 262 respectively.

Olivarez appealed to city residents to just stay home to avoid being exposed to the virus while the enhanced community quarantine is still in effect.

He also told them to observe social distancing and other protocols to avoid the spread of the virus.

The mayor said the city government is continuing to conduct the repacking of relief packages for affected residents, to be delivered to them house-to-house.

Olivarez said the distribution of relief packs to the most affected families in District 1 and 2 is being done simultaneously.

He added that the city government is acting as fast as possible to provide the basic needs of city residents, especially the vulnerable sectors who lost their livelihoods because of the enhanced community quarantine declared by the government.