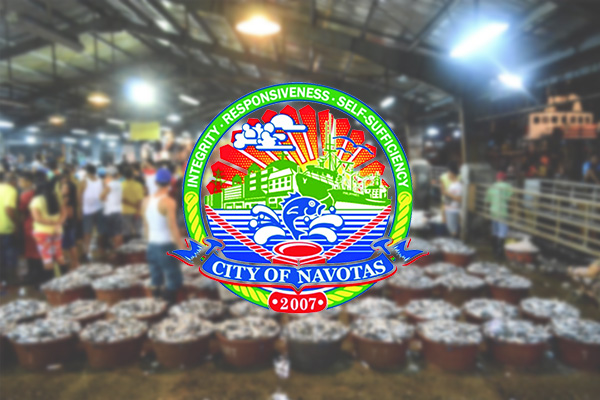 The odd-even scheme will be implemented on Monday (March 30), the Navotas PIO said.

Navotas is also the latest city to roll out a market-on-wheels project to bring basic goods closer to residents.

The city government, in partnership with the Department of Agriculture (DA), will send out three “Kadiwa on Wheels” trucks that will sell fresh produce, poultry, and fish products from agricultural provinces.

Two trucks will be stationed along M. Naval Street at Barangay Bangkulasi and Estrella Street at Barangay Navotas East at 7:30 a.m., while the other will round barangays San Jose, San Roque, Daanghari, and Tangos North and South.

All cities in Metro Manila now have COVID-19 cases after the Navotas city government reported that a person under investigation (PUI) who died tested positive for the disease on Saturday.

As of posting, the Philippines has 1,418 COVID-19 cases with 71 deaths and 42 recovered patients, according to the Department of Health.

President Duterte placed Luzon under enhanced community quarantine from March 17 to April 13 in an attempt to contain the spread of the disease.