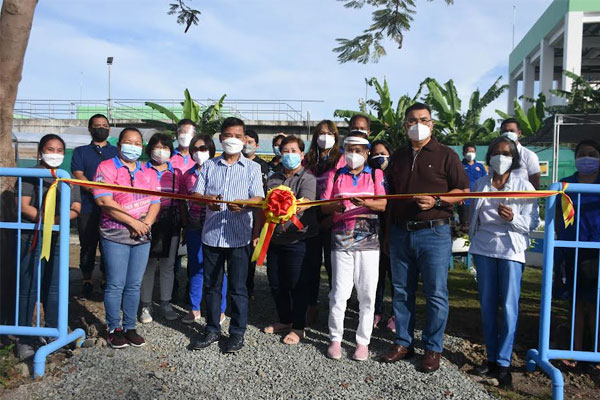 The local government of Muntinlupa, through the Department of Agriculture – Extension Services Office (DA-ESO), has launched the City Demo Farm, the first LGU-operated intensive hydroponics system in Metro Manila.

Mayor Jaime Fresnedi led the inauguration of the Muntinlupa City Demo Farm located at Muntinlupa Sports Complex in Brgy. Tunasan last November 11. The local Demo Farm consists of various agricultural systems which can be visited by the public for viewing. City residents and visitors may also conduct their research on the farm for agricultural technologies and harvesting methods.

The installation of SNAP Hydroponics was conducted in partnership with the Department of Science and Technology (DOST) under the "Gulayan sa Pamayanan Program." The set-up can be replicated by small communities in their open spaces. While the NFT Hydroponics is a bigger system project capable of producing 2,000 lettuce heads per harvest.

Recently, the local government also partnered with DOST and University of the Philippines Institute of Plant Breeding (UP-IPB) for the training of communities on hydroponics farming technology.

The local government regularly conducts urban farming site visitations, online trainings and monitoring of communities to ensure the sustainability of the program. 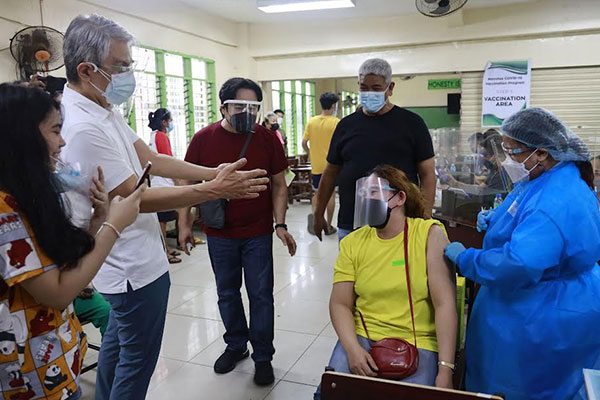 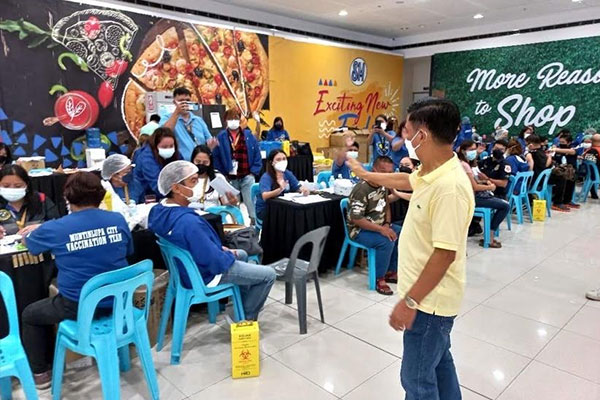