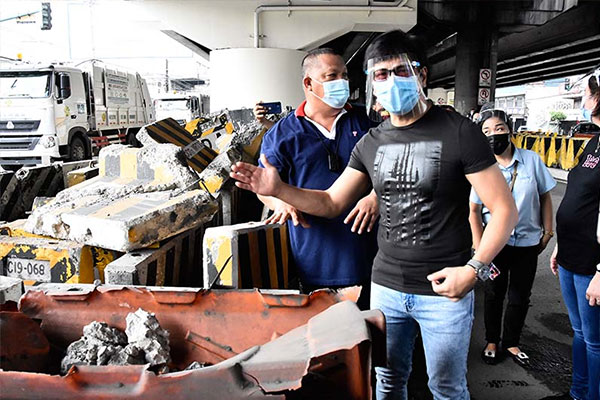 According to Abalos, this is in line with the Agency's drive against urban decay and to ensure orderliness and cleanliness in the metropolis.

Areas inspected by Abalos were EDSA-Kamuning, Timog and Quezon Avenue.

Abalos ordered the removal and clearing of all types of clutters and obstructions, including illegally-parked and abandoned vehicles, mostly involved in accidents.

“Hindi puwedeng gamiting impounding ito. This is a national highway… kalye ito. Maski sino, bawal gumamit nito. We will coordinate with the proper authorities on this matter,” Abalos pointed out.

No parking and tow away signages will be placed on the said areas.

He also appealed to the vehicle owners to refrain from parking on the ground level of flyovers, saying these should be open spaces.

“I will make sure that violators will be sanctioned and issued violation tickets for illegal parking,” Abalos said.

“The equipment that the MMDA is utilizing for emergency purposes will be retained, but not these much. Further, we will identify strategic locations to relocate the remaining equipment. MMDA should set an example here,” Abalos reiterated.

The MMDA chief clarified that this directive is applicable on all areas within the jurisdiction of MMDA and not on EDSA alone. 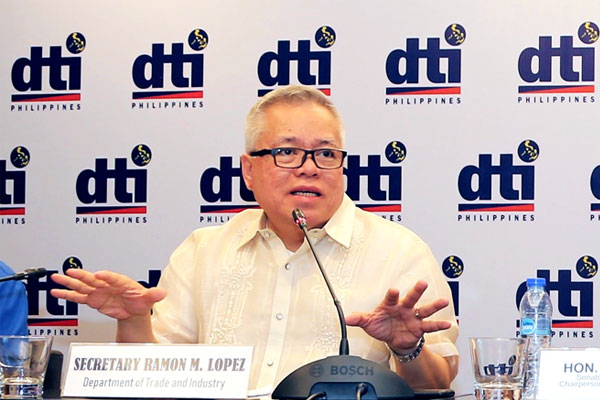