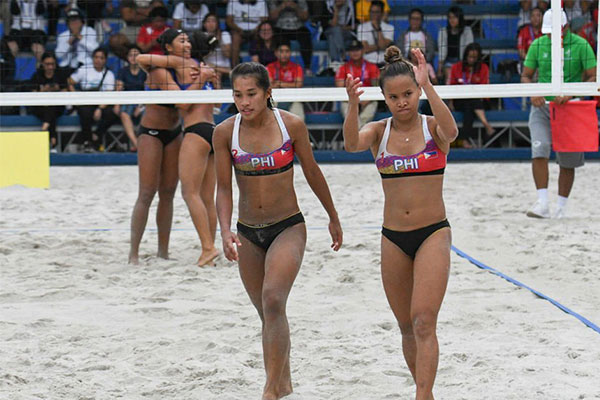 The Philippine men’s and women’s beach volleyball teams left for Thailand last June 13 to compete in the Asian Volleyball Confederation (AVC) Continental Cup. The two-day event to be held in Nakhon Pathom will offer the top finishers much-coveted spots to the Tokyo Olympic Games slated for this July.

An exciting tournament ahead

In the round-robin semifinals scheduled on June 18 to 19, the women’s team will play against Japan and New Zealand, while the men's team will face Australia, Japan, Kazakhstan, and Lebanon. The top two teams for each category will move to the final round, and the winners will automatically proceed to the Olympics.

The teams rigidly prepared for the competition in a month-long training bubble in Pagudpud, Ilocos Norte, as this will be the Philippines’ first international volleyball competition since the country's successful run in the 2019 Southeast Asian Games.

Mentored by Rhovyl Verayo, the men’s team is composed of 2019 SEA Games bronze medalists Jaron Requinton, James Buytrago, and Jude Garcia. Adding to the list is 2019 FIVB player Anthony Arbasto, Jr., with Ran Abdilla and Philip Bagalay as the reserves.

On the other hand, the head coach of the women spikers, Paul Jan Doloiras, will handle the team also consisting of 2019 SEA Games bronze medalists Sisi Rondina, Bernadeth Pons, and Dij Rodriguez, and UAAP MVP Babylove Barbon. Dzi Gervacio was originally a part of the team, but because of a left knee injury, she will not be joining the competition. Merry Rose Jauculan and Genesa Jane Eslapor are joining the team as reserves, in case of injuries or COVID-19 complications.

Sports in the time of COVID-19

Of course, health and safety protocols are top priority for international events like the AVC Continental Cup, and fortunately, Thailand has had success in the fight against COVID-19 over the past year. Expat Bets’ report on COVID-19 in Thailand reveals that the Land of Smiles is one of the safest countries in terms of travel this year, as cases were kept low and local governments have been swift to adjust. This is part of why Nakhon Pathom replaced China as hosts for this year’s semi-finals, and Songkhla, a city in the south of Thailand, is also being considered to host the 2021 Asian Senior Beach Volleyball Championships.

Moreover, Thailand serves as the training camp of Filipino boxers Irish Magno, Nesthy Petecio and Carlo Paalam, who will also be getting their COVID vaccines in preparation. Other athletes who are trained abroad, including weightlifter Hidilyn Diaz and gymnast Carlos Yulo, will also be inoculated in their host countries. Although a COVID vaccine is not mandatory in the Olympics, the Philippine Olympic Committee wanted to assure the health and well-being of our athletes.

The AVC Continental Cup will also be the first international volleyball competition since the establishment of the Philippine National Volleyball Federation (PNVF) last January. PNVF board member and Beach Volleyball Commission chairperson Charo Soriano will also be accompanying the teams in a show of support.

The PNVF extended its gratitude to the Philippine Sports Commission and Ilocos Norte Governor Matthew Manotoc for their support in the training and participation of the team in the tournament. 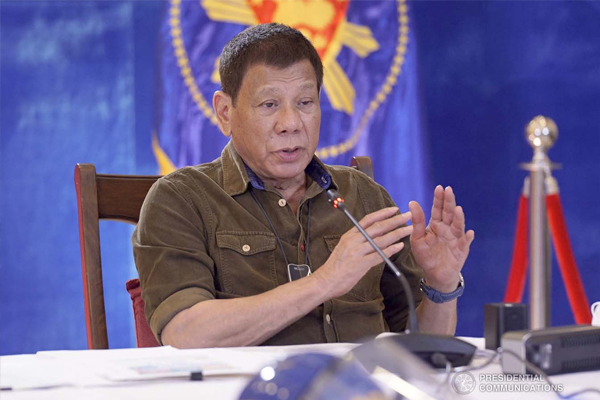 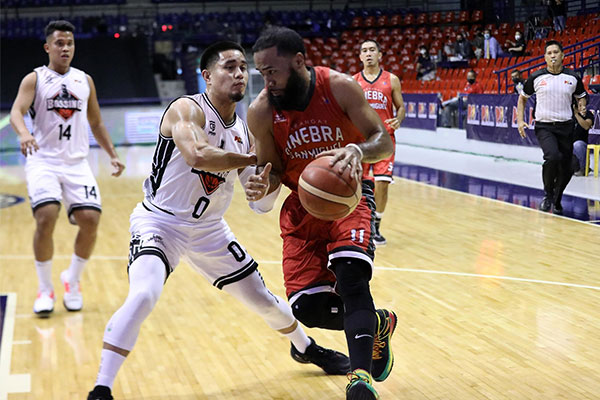 Barangay Ginebra San Miguel picked up its first win of the PBA season after beating the Blackwater Bossing, 96-81, on Friday at the Ynares Arena in Pasig, according to a report by GMA News. Stanley Pringle led the way with 19 points while LA Tenorio... 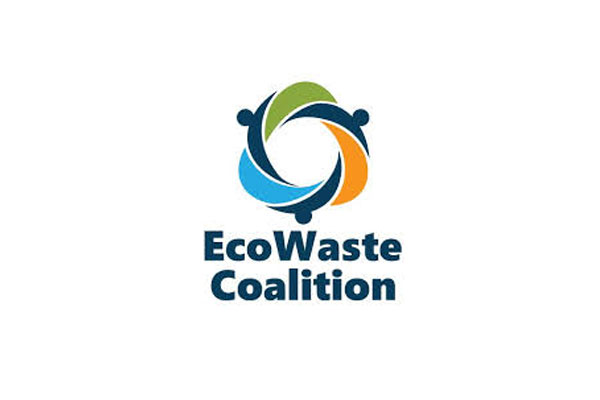 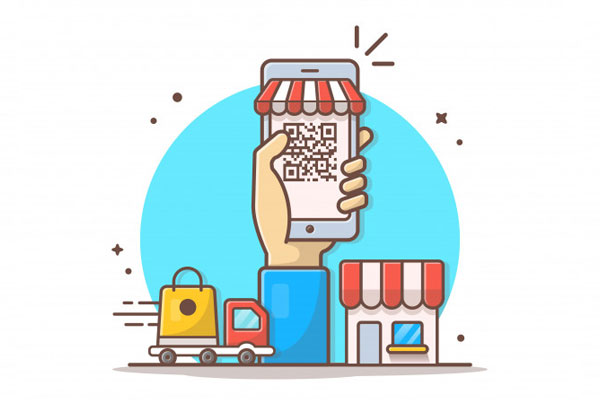