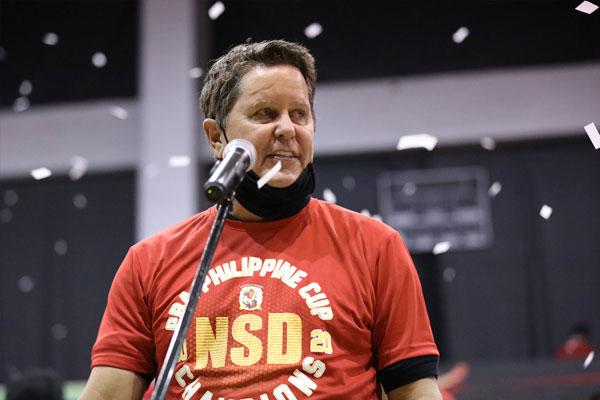 Ginebra coach Tim Cone has been announced as the final awardee in the PBA Press Corps Awards Night, accoridng to a report by Philippine News Ageny.

The group of reporters covering the PBA beat named Cone as the "Outstanding Coach of the Bubble" on Friday.

Cone, the PBA's winningest coach in terms of championships, defied the odds as he steered Ginebra to the PBA championship last year despite the pre-season drama that took place, such as Greg Slaughter's sudden leave of absence and the surgeries undergone by both LA Tenorio and Japeth Aguilar.

He will be honored with the rest of the awardees in the PBA Press Corps Awards Night on Sunday at the TV5 Media Center in Mandaluyong with a Monday telecast on PBA Rush.

The rest of the awardees for 2020 are Commissioner Willie Marcial as Mr. Executive; all the 12 PBA teams as the recipients of the President's Award; Top Bubble D-Fender Justin Chua; All-Bubble D-Fenders Calvin Abueva, Chris Ross, Mark Barroca, Standhardinger, and Chua; Mr. Quality Minutes RJ Jazul; Scoring Champ CJ Perez; the knockout semifinal game between Ginebra and Meralco as the Game of the Bubble; and the All-Rookie Team consisting of Aaron Black, Arvin Tolentino, Roosevelt Adams, Barkley Ebona, and Renzo Subido.

A special citation will also be handed out to the PBA staff for its non-stop work to ensure the well-being of the Clark bubble.

Also to be honored are 2019 winners Leo Austria (Coach of the Year), Sean Anthony (Defensive Player of the Year), PBA board chairman Ricky Vargas (Executive of the Year), and Bulakan, Bulacan Mayor Vergel Meneses (President's Award). 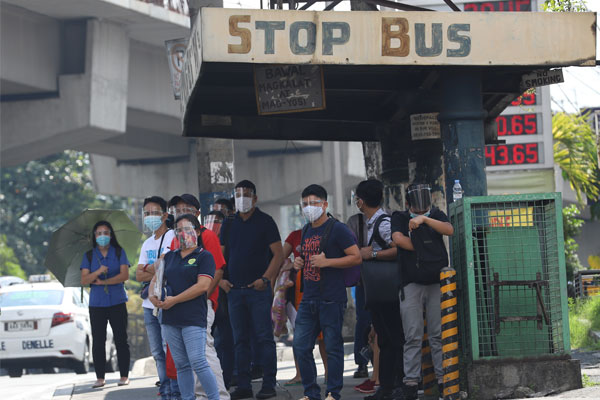 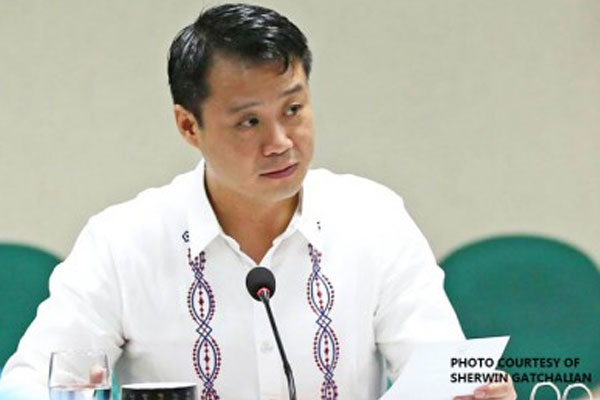