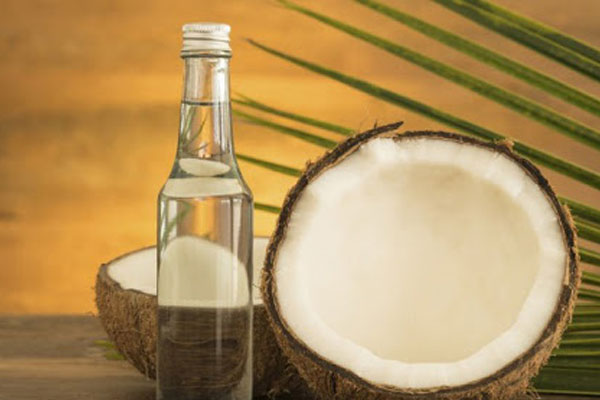 Virgin coconut oil has helped reduce the severity of symptoms of suspected COVID-19 patients, a community-based study by the Department of Science and Technology-Food and Nutrition Research Institute has found, according to a report by CNN Philippines.

"VCO could be used as an adjunct supplement to probable and suspect COVID-19 cases," DOST Secretary Fortunato dela Peña said Thursday in a briefing on the results of the VCO study in Laguna. However, dela Peña noted that more research is needed to determine the effectiveness of VCO in COVID-19 cases with pre-existing medical conditions.

The trial did not include probable and suspected cases with a history of heart ailment, those taking medications for heart diseases, those with high cholesterol levels, those who are pregnant, and those who are asymptomatic.

The VCO group or around half or 29 participants received standard meals containing VCO, while the control group consisting of 28 cases got the same meals without VCO.

These findings were supported by the participants' C-reactive protein, which is a marker used to find inflammation in the body, the DOST chief said.