“Subject to the provisions of the Constitution and applicable laws, rules and regulations, the ABS-CBN Broadcasting Corporation… is hereby granted a provisional franchise until June 30, 2022 to construct, operate and maintain[,] for commercial purposes and in the public interest, television and radio broadcasting stations in and throughout the Philippines,” the proposed measure read.

In the bill’s explanatory note, the senators noted that the non-renewal of ABS-CBN’s franchise will result in the loss of thousands of jobs, would imperil the Philippine advertising industry, and the loss of a significant revenue stream for government, among others.

“Considering the network’s huge economic contribution to country, this measure should also be viewed as an attempt to save all the thousands of direct and indirect jobs dependent on ABS-CBN in a time of great unease and economic contraction,” the senators said.

Once enacted, the bill shall have a “retroactive effect from May 3, 2020” and shall be in full force and effect "until a new franchise has been granted" to the broadcast company. A total of 570 unvaccinated commuters apprehended in Quezon City have received their first dose of coronavirus disease 2019 (Covid-19) jabs since the implementation of the "no vaccination, no ride" policy on Monday,  according to ... 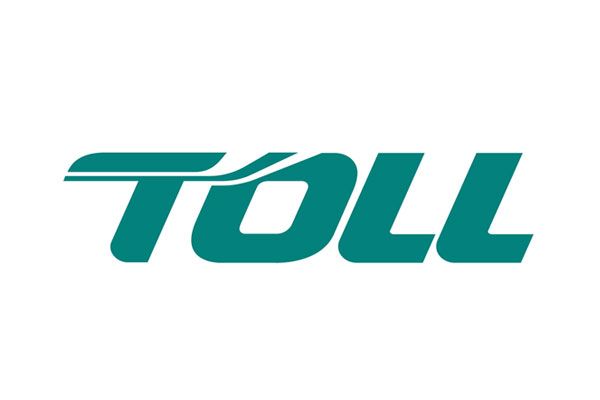 Essential workers excluded from 'no vax, no ride' policy

Exempting essential workers from the “no vaccine, no ride” policy in public transportation in the National Capital Region (NCR) has been part of the order since it began on Monday, the Department of Transportation (DOTr) said in a re...