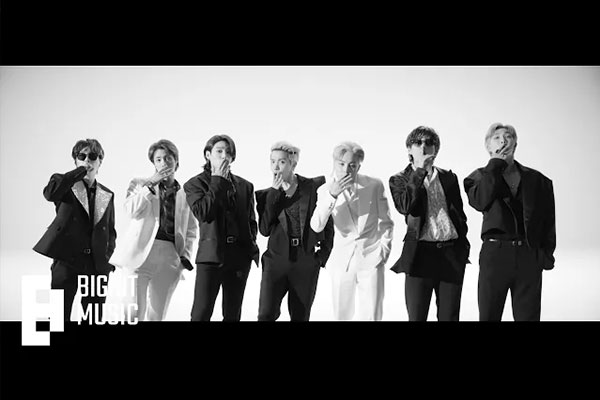 BTS to perform ‘Butter’ at BBMA

Filipino fans can watch BTS perform their newest single “Butter” live at the Billboard Music Awards, according to a report by GMA News.

The South Korean group will headline the BBMAs with a debut performance of their latest English-language song.

On Thursday, Smart Communications announced that it would be giving their subscribers a treat through an exclusive livestream on the gigafest.smart portal.

Smart users can catch the BBMAs live on May 24 starting at 8 a.m. by simply turning on their data and visiting gigafest.smart.

The show, which will be held at Microsoft Theater in Los Angeles, will also include appearances and performances by The Weeknd, DJ Khaled, H.E.R., Migos, Twenty One Pilots, and Duran Duran.

Canadian rapper Drake will receive the Artist of the Decade Award, while American singer P!NK will also perform and take home the distinguished ICON Award.

BTS is nominated for four different awards at the ceremony:

“Butter” will be released on May 21 at 1 p.m. KST (12 noon in the Philippines) through digital platforms. It will be the band’s second English song after “Dynamite.”

Smart Communications recently named BTS as one of its brand endorsers. 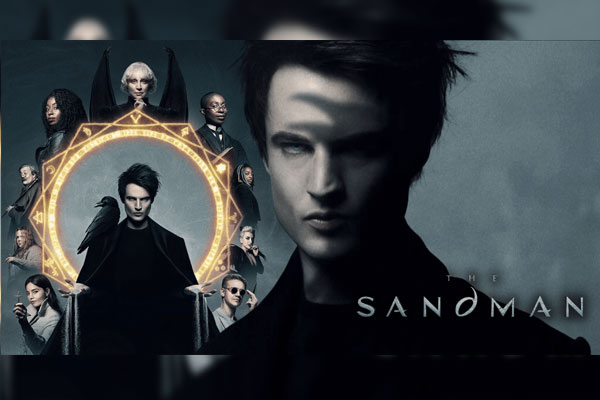 'The Sandman' at 3rd spot on Netflix Philippines

Neil Gaiman had an adorable reaction after "The Sandman" landed no. 3 on Netflix Philippines' Top 10 TV shows, according to a report by GMA News. A Twitter user said the placing is "pretty good" considering that the list... 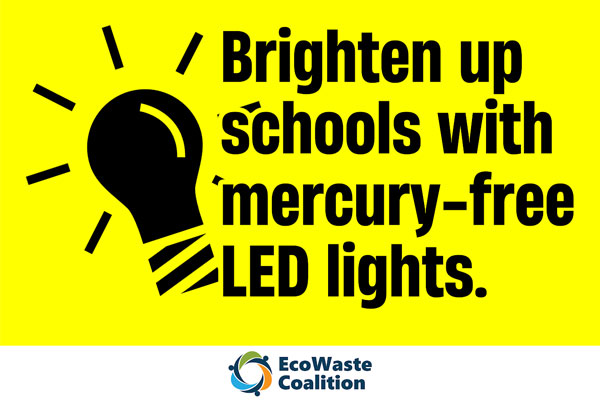 The waste and pollution watchdog group EcoWaste Coalition is urging the nation’s schools to make use of light emitting diode (LED) lights, which do not pose a mercury hazard. As part of its back-to-school campaign for chemical safety and zero ... 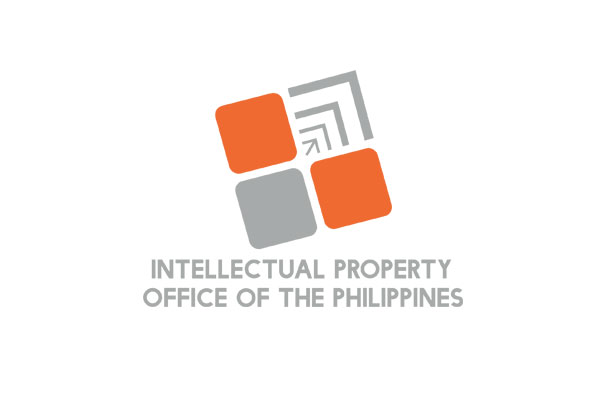 IP filings rise 1.6% in first half

The Intellectual Property Office of the Philippines (IPOPHL) reported Thursday that the number of intellectual property registration from January to June 2022 increased from last year and even exceeded the pre-pandemic level, according to a repo... 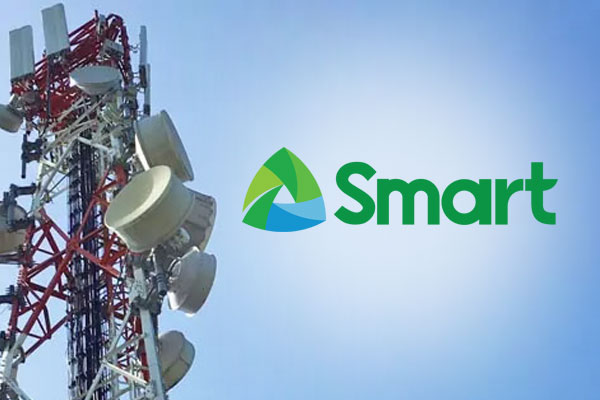 Smart Communications slammed the “abuse of dominance” complaint made by DITO Telecommunity before the Philippine Competition Commission (PCC) as “blatant forum shopping” for having an existing capacity petition with the Nation...