The legislative franchise of ABS-CBN Corp. expired on May 4, but it is uncertain if the government will allow the country's largest broadcast network to remain in operations.

It remains to be seen whether the National Telecommunications Commission will follow through with its promise before the House Committee on Legislative Franchises that it will grant ABS-CBN a provisional authority to operate pending a grant of a fresh 25-year legislative franchise to the network.

The Office of the Solicitor General had warned on the eve of the lapse of the network’s franchise that the NTC’s commissioners may face graft charges if it issues ABS-CBN a provisional permit, saying it has no power to do so in the absence of a valid franchise.

This runs counter to the earlier opinion of the Department of Justice, which said that the network can be granted a temporary permit in the spirit of “equity” while Congress continues to tackle its franchise renewal.

Congress, however, has barely touched on ABS-CBN’s bid for a fresh franchise, with the House — where all franchise bills must first pass — only holding one hearing on the matter where they largely set ground rules on how to proceed with future hearings.

Aside from its battle in the legislature, ABS-CBN also stands to duel with the Office of the Solicitor General before the Supreme Court, where a petition seeking to nullify the network’s existing franchise is still pending.

President Rodrigo Duterte has repeatedly lambasted ABS-CBN since assuming office, saying that the network refused to carry his campaign commercials even if they have been already paid for. In 2018, he said he will block the renewal of the network's franchise. Last year, Duterte told the Lopez family to just sell the company to a new owner to boost its chances of staying in business.

However, the President accepted the apology offered by ABS-CBN President Carlo Katigbak during a Senate hearing for airing an anti-Duterte ad during the 2016 campaign which was paid for by the opposition. 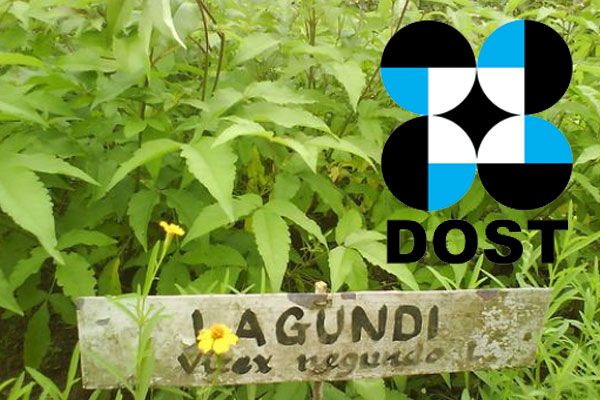 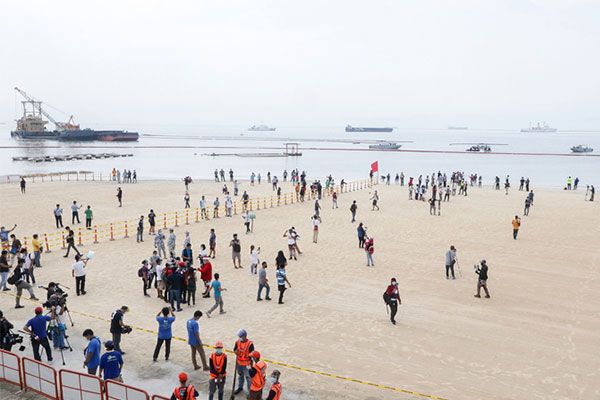