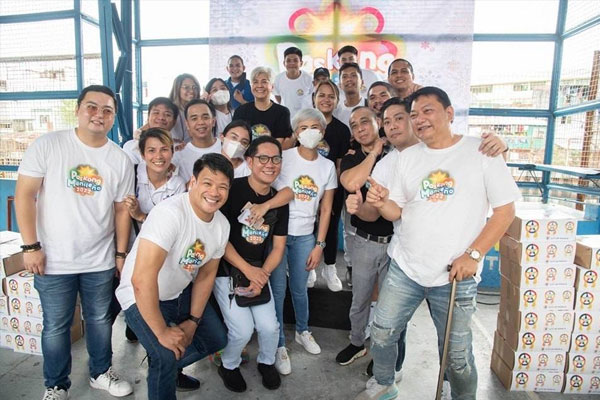 The City of Manila local government announced on Saturday, Dec. 3, that it had distributed 346,000 Christmas food boxes for its first batch of distribution to residents of 446 barangays in the city, according to a report by Manila Bulletin.

The distribution of the Christmas food boxes started last Dec. 1. It is the annual gift-giving project as part of the month-long celebration of Paskong Manileño (Manila Christmas).

A total of 695,000 families in the city will receive Christmas food boxes, according to the city government.

Meanwhile, another 160,000 food boxes will be distributed to registered senior citizens in the city, the city government said.

It added that they expect to finish the distribution of all the food boxes by Dec. 12.