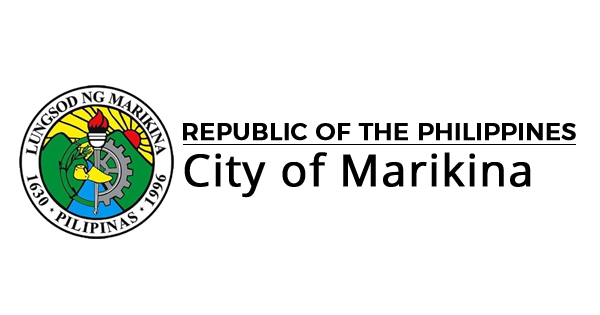 Marikina City at a Glance

The Augustinians were the first to arrive at the Marikina valley in 1500, at the spot known as "chorillo" in Barangka. Next came the Jesuits in 1630, in a place now called Jesus dela Peña (Jesus of the Rocks). Here, the Jesuits established a mission and built a chapel. In 1687, this pueblo became a parish known as Mariquina. In 1901, with the coming of the Americans, its name officially became Marikina. The early settlers lived along the riverbanks and nearby fertile farms. With the industry of the natives, combined with the know-how of the early Chinese settlers, the farms began to produce rice and vegetables in great quantities until the valley became part of the country's most prized hacienda.

By the 19th century, Hacienda Marikina had become the biggest in the country. For its size, natural beauty and plentiful harvest, the hacienda was declared a "mayorazgo" (Royal Estate) by the Spanish government. In the next century, to affirm the dignity of labor and enlist the cooperation of the workers, the Jesuits officially named the hacienda in honor of San Isidro labrador, the Patron of farmers.

By the turn of 20th century Marikina had become a town of shoemakers which started in 1887. Honed by years in shoe manufacturing, the natives had developed an industrial work ethic that prepared them for the arrival of heavy industries in the 1950's. With the industrial plants came waves of homelss families who started to occupy every available space. For the next three decades, Marikina would grow helter-skelter, a victim of runaway growth. Not until 1992 would it be able to turn a corner and reserved the trend under new leadership.

On 11 June 1901, Marikina was incorporated in the newly created Province of Rizal by Act. No. 137 of the Philippine Commission. In 1975, when the Metro Manila Commission was created under Presidential Decree No. 824, integrating four cities and 13 towns majority of which were in the province of Rizal, Marikina became part of Metropolitan Manila area.

Marikina soon became a victim of its own growth, creating a slew of problems. One of these was the deterioration of the Marikina River, which resulted from the reckless behavior of factories and squatter colonies that lined the banks.

Recovery and Renewal Marikina jumpstarted its efforts toward recovery and renewal in 1992. Guided by a vision of creating a modern and livable city, it has successfully laid the foundation of a flourishing community.

On December 8, 1996. Marikina was proclaimed a city through Republic Act 8223. Marikina has since transformed itself from a backward community into one that boasts thriving economy and hardworking, tenacious and disciplined citizens.

Today, Marikina is a multi-awarded city, often lauded for its vibrant business life, highly skilled workforce, and a responsive local government that puts a premium on governance, sustainable urban development and public service.