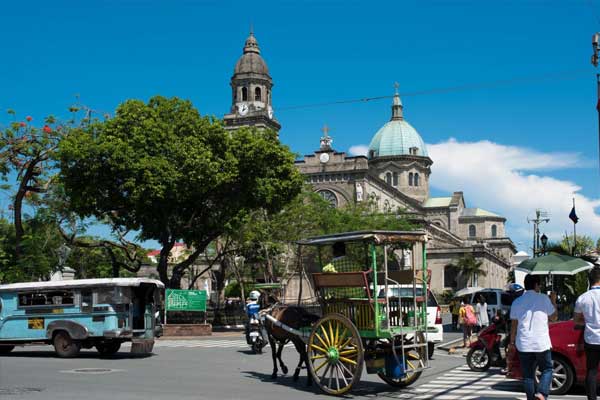 Manila ranked as 103rd most liveable city in the world

Manila is ranked the 103rd most liveable among 140 major cities in 2019, according to London-based Economist Intelligence Unit (EIU).

In the 2019 Global Liveability Index, Manila received an overall rating of 62 out of the best possible score of 100.

The index assesses which locations around the world provide the best or the worst living conditions. Each city is assigned a score for more than 30 qualitative and quantitative factors across five broad categories of stability, healthcare, culture and environment, education and infrastructure.

The most liveable cities in Asia are Japanese cities Osaka (4th) and Tokyo (7th). Others in the top ten list are Canadian cities of Calgary (5th), Vancouver (6th) and Toronto (8th); Copenhagen, Denmark (9th) and Adelaide, Australia (10th).

Asian cities had an average score of 73.1, below the global average of 75.8. Aside from the Japanese cities, the only other Asian cities awarded scores in the top tier of liveability (a rating of 80 or above) are Hong Kong (38th), Singapore (40th), Seoul (57th) and Taipei.

“Overall, our index remains dominated by medium-sized cities in wealthy countries,” the EIU said, pointing to high-quality education, well-funded public healthcare and functional transport systems. These cities—with populations that number anywhere from 300,000 to 1 million—hit the sweet spot between overcrowded and underdeveloped.

Vienna topped Melbourne which had held the number one spot for seven years until losing it to Vienna in 2018.

"Western Europe and North America continue to be the most liveable regions in the world," the EIU said.