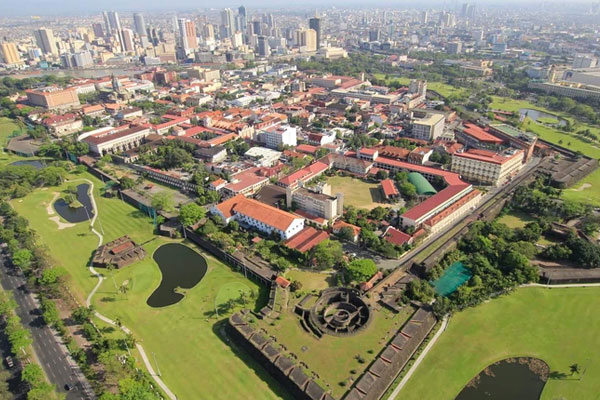 The Department of Tourism (DOT) signed a partnership agreement with Smart Communications Inc. for the connectivity of the two historical sites in Manila.

Areas covered by the agreement include Plaza Dilao, Casa Manila, Museo de Intramuros, Plaza Roma and Fort Santiago inside the walled city as well as the entire Luneta promenade area.