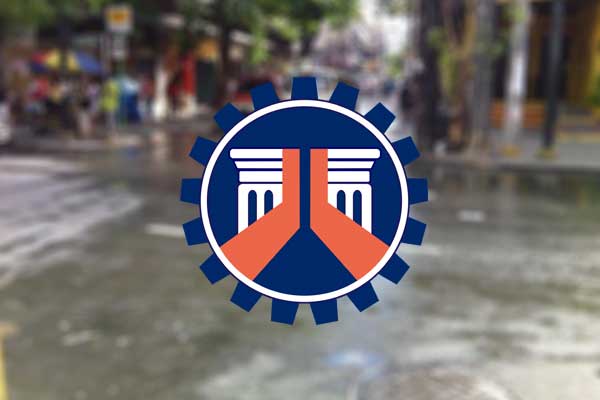 The Department of Public Works and Highways (DPWH) said it completed a drainage system in Manila that cost P19 million.

DPWH Secretary Mark Villar said the construction of the 220 lineal meter drainage system along A. Isip St. In Paco will address the safety and health concerns in the area.

“In light of the rainy season and rising number of dengue cases in Metro Manila, DPWH deems the completion of the drainage system to be of utmost importance for the safety of its residents,” he said in a statement.

The undertaking also aims to mitigate flooding in the area.

On the other hand, DPWH National Capital Region (NCR) Director Ador Canlas said the total cost of the project is PHP18.95 million.

It was funded under the 2018 General Appropriations Act (GAA).

He added that a 910-millimeter diameter reinforced concrete pipe was utilized in the drainage project, including concrete pavement improvement works.

The multi-million worth undertaking is also considered as one of DPWH’s initiatives to combat global warming and climate change.

Earlier, authorities reported that the number of mosquito-borne disease cases has reached over 10,300 with more than 40 deaths in the National Capital Region.