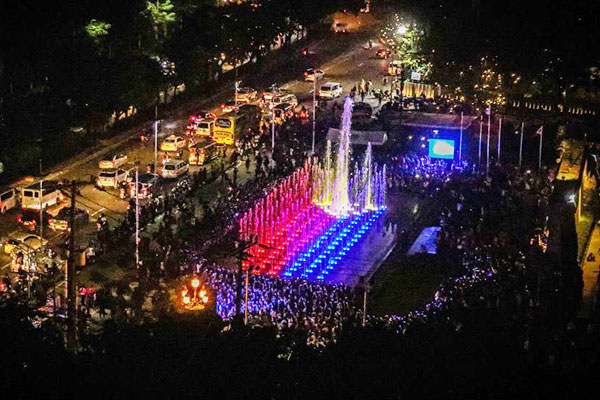 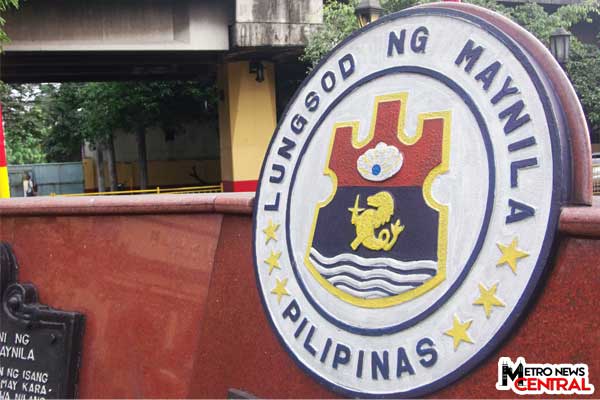 Five residents were injured after a liquefied petroleum gas tank exploded in a four-story commercial building in Brgy. 708, Malate, Manila on Jan. 30, according to a report by Manila Bulletin. According to Francisco Vargas-Raha, a fire and volu... 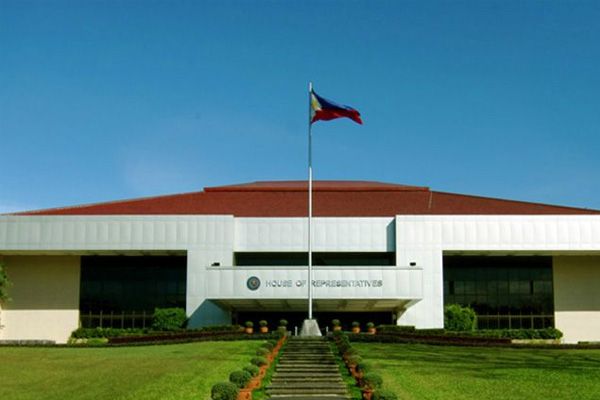 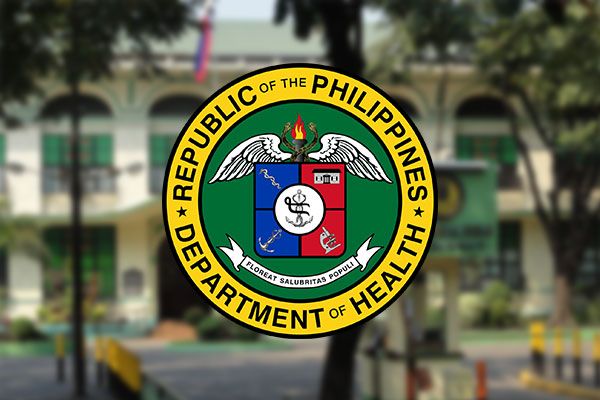 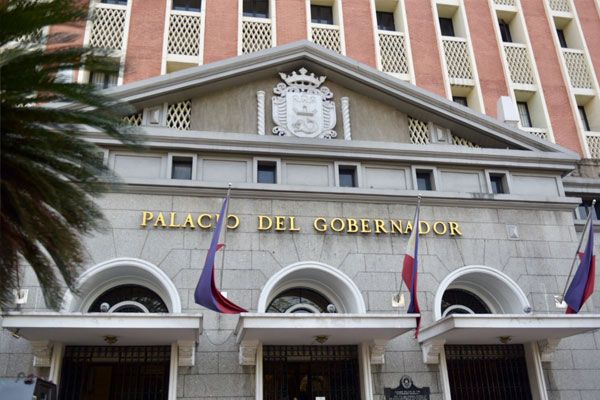 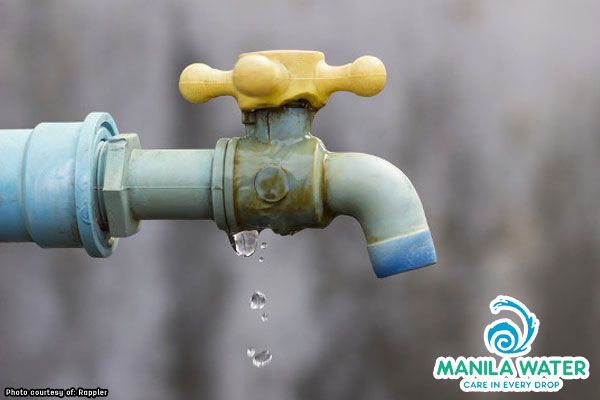 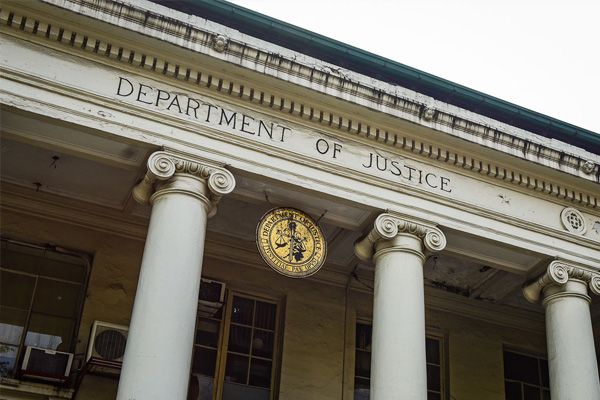 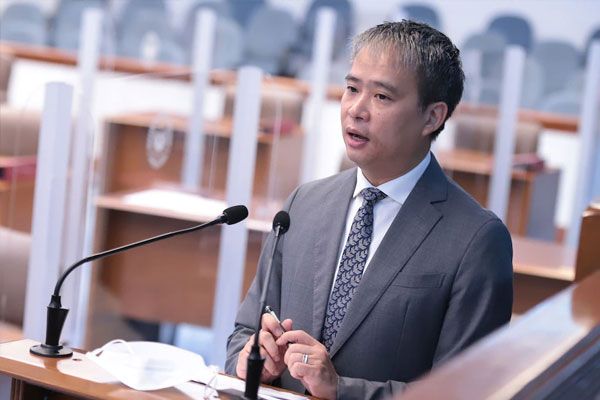 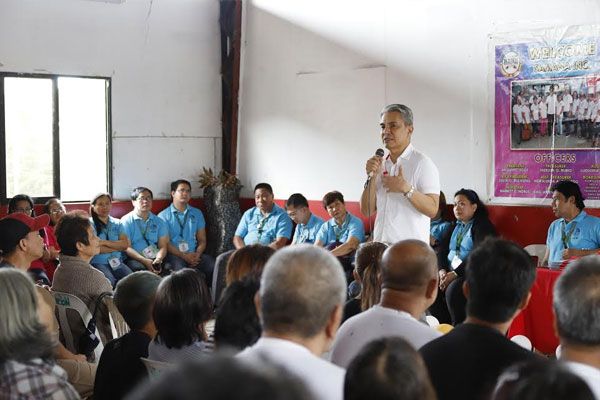 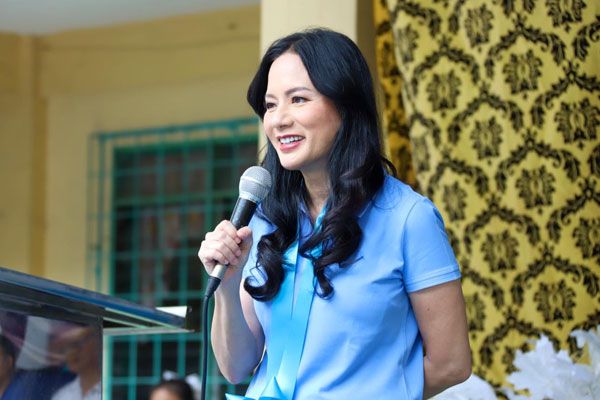