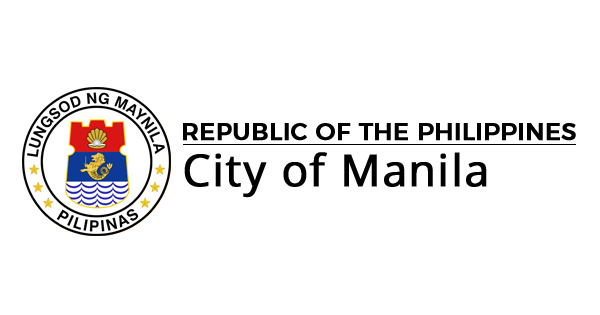 Manila City at a Glance

Overview of the City

Manila is the capital city of the Philippines, an archipelago of more than 7,000 islands in Southeast Asia, located south of Taiwan and Hong Kong, east of Vietnam, north of Indonesia, Malaysia and Singapore. It is bounded in the east by the Philippine Sea and the Pacific Ocean.

Like all cities of the Philippines, Manila is governed by a mayor who heads the executive department of the city. The current mayor is a former President of the Philippines, Joseph Ejercito Estrada. The city mayor is restricted for three consecutive terms (nine years), although he can be elected again after an interruption of one term.

Isko Moreno, the city’s vice-mayor heads the legislative arm which is composed of the elected city councilors, six from each of the city’s six congressional districts.

The city is divided into 897 barangays, which are the smallest unit of local government in the Philippines. Each barangay has its own chairperson and councilors. For administrative convenience, all the barangays in Manila are grouped into 100 zones and which are further grouped into 16 administrative districts. These zones and districts have no form of local government.

The city further has six representatives popularly elected to the House of Representatives, the lower legislative branch of the Philippines. Each representative represents one of the six Congressional districts of Manila.

Joseph Marcelo Ejercito Estrada was born on April 19, 1937, in Tondo, Manila. His parents, Engr. Emilio Ejercito and Maria Marcelo, moved to San Juan where he grew up.   Recently he moved to Manila  where he continues to reside to this day. His primary education was obtained at the Jesuit-run Ateneo de Manila University. He later took up an Engineering course at the Mapua Institute of Technology.

In his early twenties, he became a movie actor by accident but later proved himself to be an accomplished thespian, starring in a string of well-received films that earned him the title of a living legend in local filmdom. More popularly known as Erap, he is a five-time Best Actor awardee – a feat he repeated by winning the Best Picture award an equal number of times. This earned him a rare place in the FAMAS Hall of Fame in 1981 and 1984, respectively.

He entered politics in 1967, was elected and re-elected mayor of the Municipality (now City) of San Juan which he served with dedication and distinction for more than 16 continuous years. Unfortunately, he was one of hundreds of local officials who were asked to step down in the aftermath of the 1986 EDSA revolution. When he left his post, the San Juan Municipal treasury registered P24-million in savings.