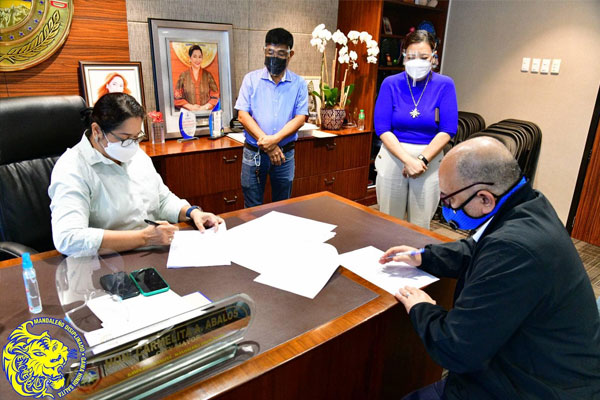 The Mandaluyong City local government has inked on Tuesday a Contract of Usufruct with the National Center for Mental Health (NCMH) as both parties vowed to support one another in promoting mental health and in creating more programs to help the mentally challenged, according to a report by Manila Bulletin.

Usufruct is a legal right accorded to a person or party that confers the temporary right to use and derive income or benefit from someone else’s property. It is a limited real right that can be found in many mixed and civil law jurisdictions.

The NCMH is a 4,200-bed psychiatric hospital occupying 47 hectares of land in the city of Mandaluyong.

It was founded in order to accommodate the increasing number of mental patients and other patients with related nervous system conditions who, in 1925, were being taken care of by two hospitals, namely the San Lazaro Hospital (in its “Insane Department”) and the City Sanitarium in the Philippines. 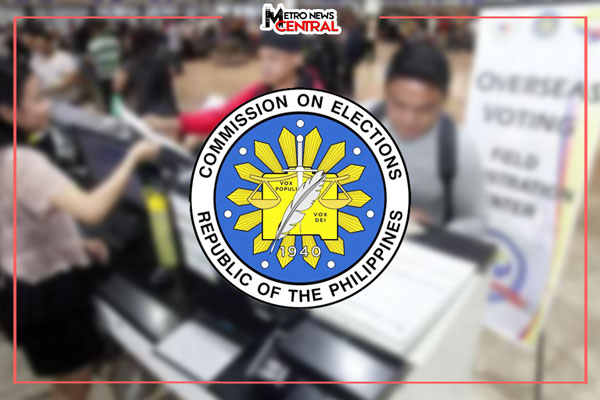