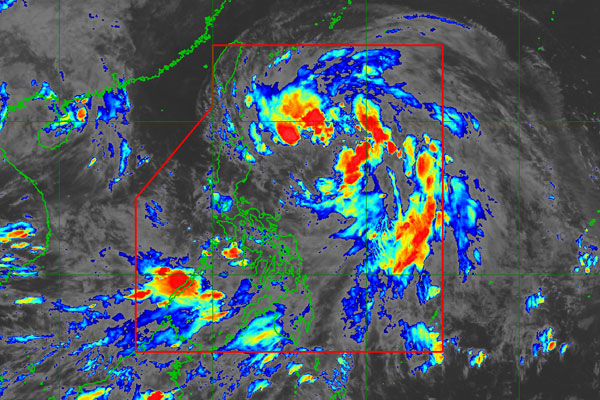 PAGASA said "Maring" was estimated based at 660 kilometers east of Virac, Catanduanes with maximum sustained winds of 85 km per hour near the center and gustiness of up to 105 kph while moving northward at 20 kph.

The weather bureau said the merger of “Maring” and the LPA “will likely be completed in the next six to 12 hours”.

“Afterwards, the merger cyclone is forecast to gradually intensify within the forecast period. It may be upgraded to severe tropical storm category within the next 24 to 36 hours,” it added.

The rest of Visayas and of Mindanao, Mimaropa, and Bicol Region will have partly cloudy to cloudy skies with isolated rain showers also due to “Maring” and southwesterlies.

As for Metro Manila and the rest of Luzon, cloudy with scattered rain showers and thunderstorms will prevail due to localized thunderstorms.

Residents in affected areas are warned against possible flash floods or landslides during severe thunderstorms.

Moderate to strong winds blowing southwest will be experienced in the eastern seaboards of Visayas and Mindanao with slight to moderate to rough coastal waters.

Meantime, the rest of the country will experience moderate to strong winds moving southwest to west. 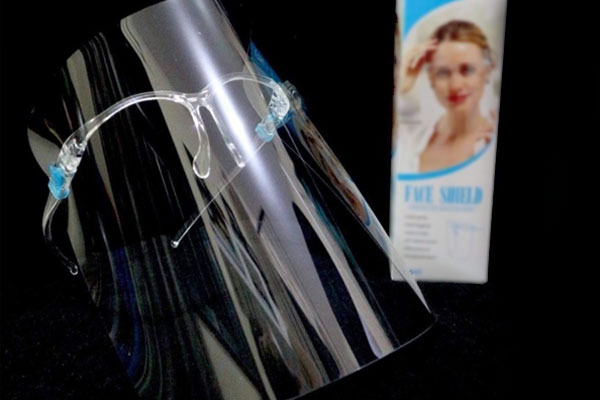 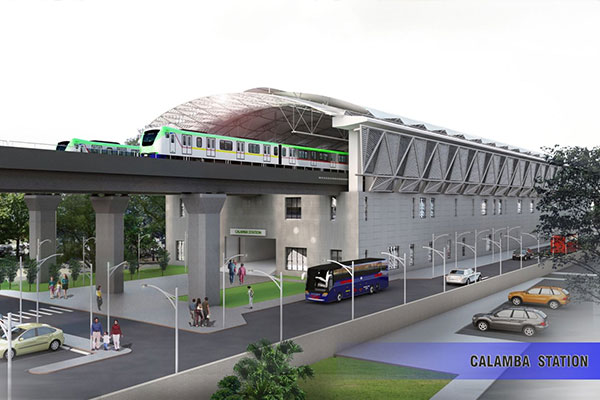 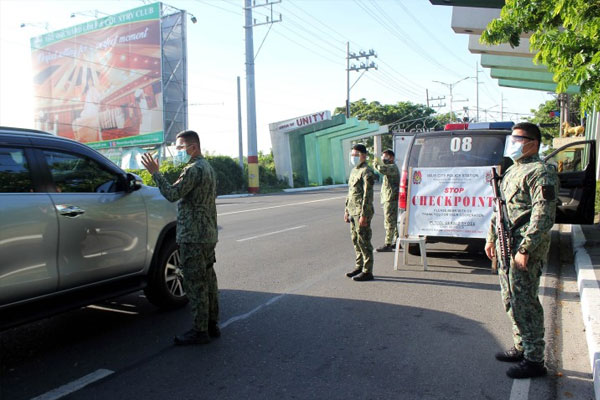 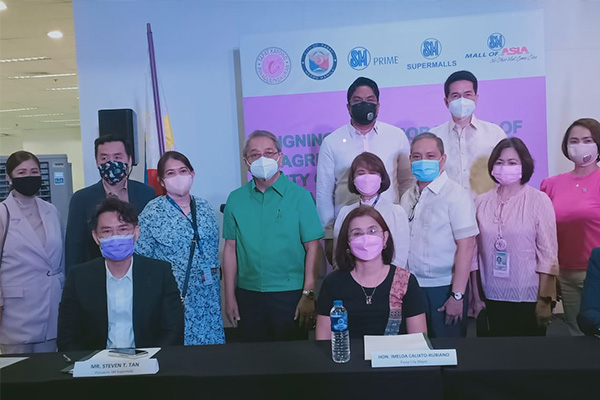