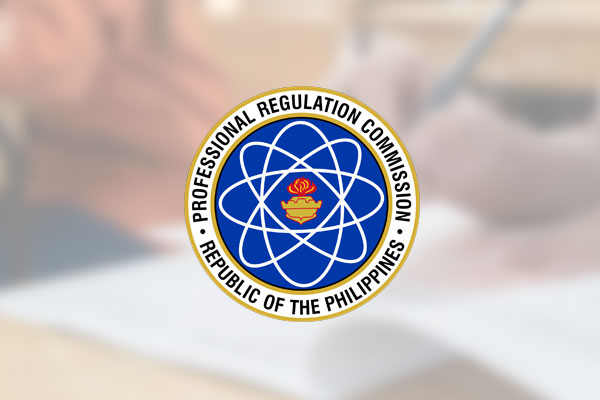 A graduate of the Philippine Women’s University in Manila emerged as topnotcher in the July 2021 Nurse Licensure Examination, according to a report by GMA News.

Haydee Soriano Bacani of PWU-Manila had a rating of 89.40%, leading the 5,008 passers out of the 7,746 who took the examination this month, the Professional Regulation Commission said.

Bacani was followed by Liezl Mercado Tuazon of Angeles University Foundation who was second at 89%.

Meanwhile, two people tied for third place: Marlchiel Nathan Sungahed Arreglado of St. Paul University-Tuguegarao and Ana Maria Kim Ramos Vallente of Capitol University. Both of them had a rating of 88.60%.

The other successful examinees in the top 10 are: 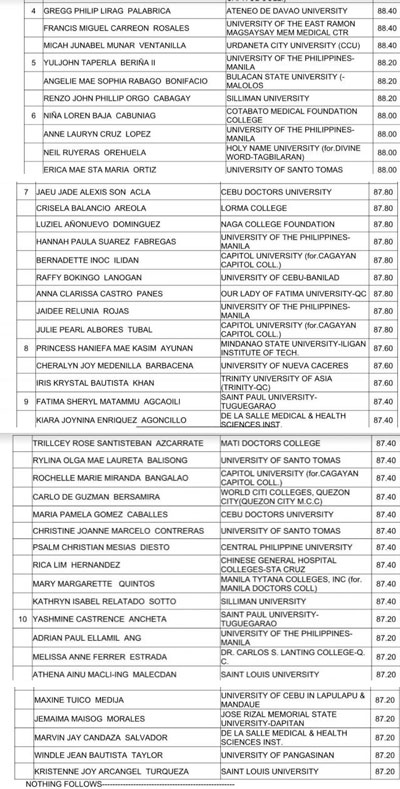 The Nurse Licensure Examination was given by the Board of Nursing in Manila, Baguio, Cagayan de Oro, Cebu, Davao, Iloilo, Legazpi, Lucena, Pagadian, Pampanga, Pangasinan, Tacloban, Tuguegarao and Zamboanga, the PRC said.

It added that exam passers may register for their PRC ID and certificate of registration online from August 17 to September 20 at www.prc.gov.ph.

However, singing and registering for the Roster of Registered Professionals are to be done personally. 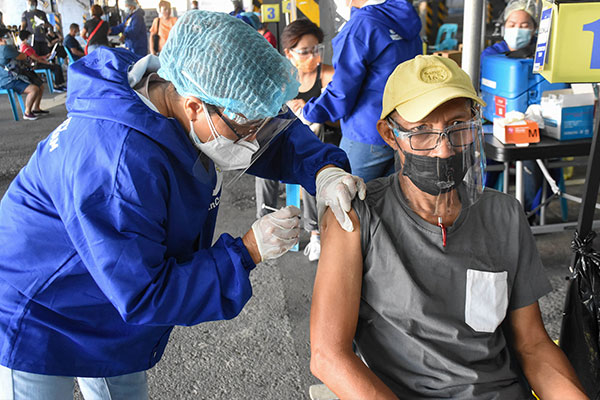 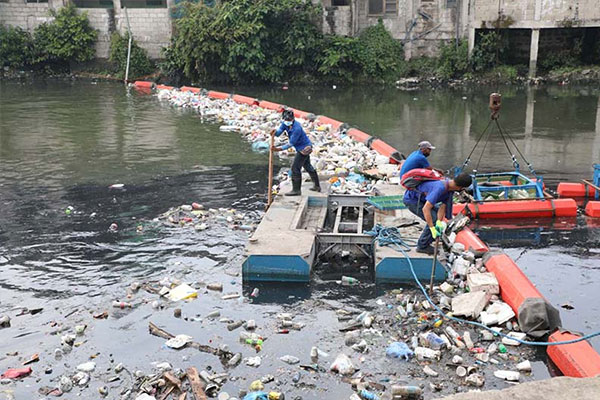