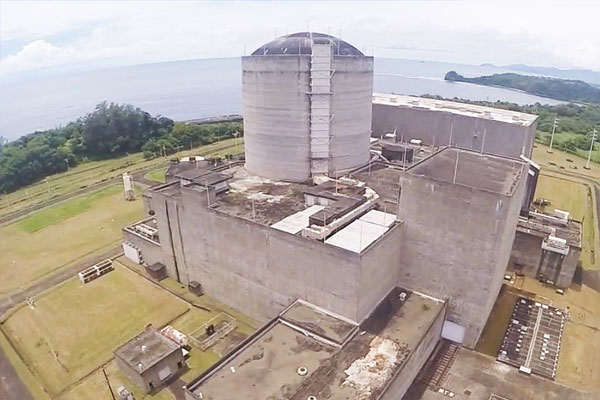 The Philippines is open to nuclear energy negotiations with other countries aside from the United States, an official of the Philippine Nuclear Research Institute (PNRI) said in a report by Philippine News Agency.

Currently, the country is in discussion with the US for the 123 Agreement, an agreement for cooperation as a prerequisite for nuclear deals.

"Before they (US) could export their nuclear expertise and technology, they have to seek clearance from the government. So this agreement is crucial since American companies could not export nuclear technologies and experts without this agreement," PNRI Director Carlo Arcilla said during the Laging Handa public briefing.

He cited that the US is the most experienced in nuclear energy since they have 92 working nuclear power plants, the highest number in the world.

These plants supply 20 percent of their power, according to Arcilla.

While he considers the US as the most experienced, Arcilla clarified that other countries are also experts and have interest to partner with the Philippines.

Among them is South Korea, which offered to revive the Bataan Nuclear Power Plant (BNPP).

Arcilla said the decision will be up to the President, and also noted that the deal will not require a 123 Agreement.

Other countries he mentioned for possible nuclear negotiations are France, China and Japan.

"(The 123 Agreement) does not lock us into the American negotiations only. We are also open to other countries. We should not set aside, however, America's experience. There are 450 nuclear power plants in the world, and almost 100 are in the US," he said.

Arcilla said it is also important that the government has a national position and policy on nuclear energy.

Early this year, former President Rodrigo Duterte issued Executive Order No. 164, which include nuclear power in the country’s energy mix.

Meanwhile, Arcilla said the decision to revive the BNPP or to establish a new one would depend on the President and the Department of Energy.

"If we consider the technical aspect, (the BNPP) could still function, and South Korea has an offer, and they have a working model," he said. 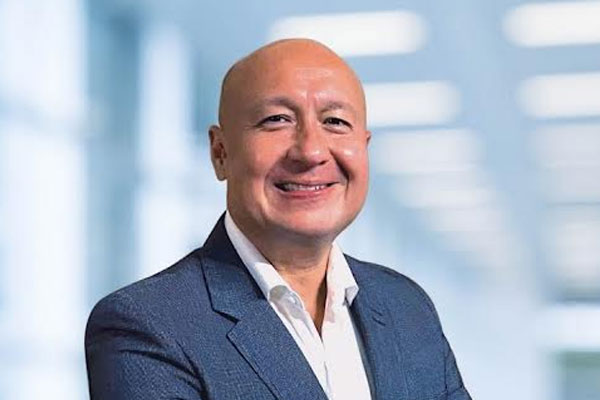 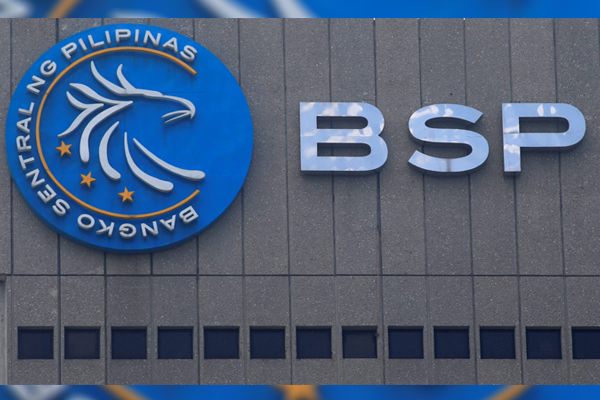