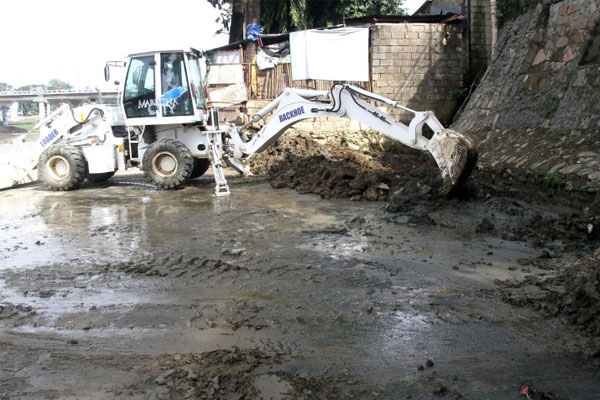 A backhoe operator removes the thick mud and dirt from the Marikina riverbanks brought by floodwaters during the heavy downpour in Marikina City on Saturday (Oct. 22, 2022) / PNA

Davao City Rep. Paolo Duterte on Wednesday said the proposed National Land Use Act would protect communities from the destructive effects of climate change through the efficient and sustainable use of the country's land and physical resources, according to a report by Philippine News Agency.

Duterte said the damage and destruction caused by Severe Tropical Storm Paeng, particularly in Maguindanao due mostly to landslides, show the direct impact of proper planning and use of land resources on saving people's lives.

“We often mention the National Land Use Act in the context of ensuring food security by, for one, preventing the conversion of agricultural lands to housing and commercial projects. But the rational and efficient planning and use of our land resources is also vital in ensuring that we get to identify high-risk and danger-prone locations in our communities,” Duterte said.

The measure has been identified as a priority legislation by President Ferdinand R. Marcos Jr. during his first State of the Nation Address last July.

Under House Bill 3956 filed by Duterte along with Benguet Rep. Eric Yap, land use policies are outlined to determine areas allocated for agricultural production, housing and settlements, energy development, industries and other economically productive sites, and protected zones for environmental sustainability.

The bill states that “priority shall be given to life and safety" by identifying hazard prone areas and corresponding risk reduction measures as part of the disaster risk reduction and climate change adaptation objective.

“Given the country’s approximate land area of 300,000 square kilometers, there is a need for a comprehensive and responsive land use policy to address the impact of deforestation and urbanization on food, housing, business, health and the environment,” Duterte said.

He said the bill and other similar measures should be approved at the soonest possible time by Congress to protect future generations of Filipinos, and enable them to adapt better to climate change and respond to the growing needs of the population for food, shelter and jobs.

The bill mandates the Department of Environment and Natural Resources (DENR) and other concerned government agencies and bodies to delineate and continuously update the mapping of hazard prone and vulnerable areas in the country.

“These maps shall be shared and disseminated to LGUs which shall subsequently guide them in the preparation of their own hazards-constrained development and physical framework and land use plans,” the bill said.

Surigao del Norte Rep. Francisco Matugas II, chair of the special committee, said the President recognized the vital importance of national land use policy in the development of the country’s economy and progress as a nation.

Matugas cited a study by the German Institute for Development Evaluation which said “land use planning is an instrument that facilitates a fair, transparent allocation of land resources.”

National Economic Development Authority (NEDA) Undersecretary Carlos Bernardo Abad Santos gave a presentation on the executive version of the proposed NaLUA, which was approved by the NEDA Board National Land Use Committee and has similar components with the other proposed measures.

Santos emphasized the need to balance the competing uses of land and to harmonize various policies on land use such as those on agrarian reform, agriculture, ancestral domain, protected areas, housing, and urban development.

"By harmonizing these various policies, we will be able to have proper allocation of land and again reduce disaster risks through proper land use planning and land use development," he said.

He said the main rationale for the NaLUA is to address or to offset the negative effects of improper and uncoordinated land planning and management. 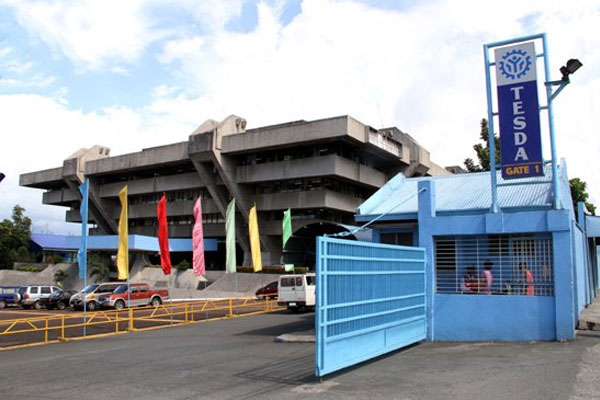 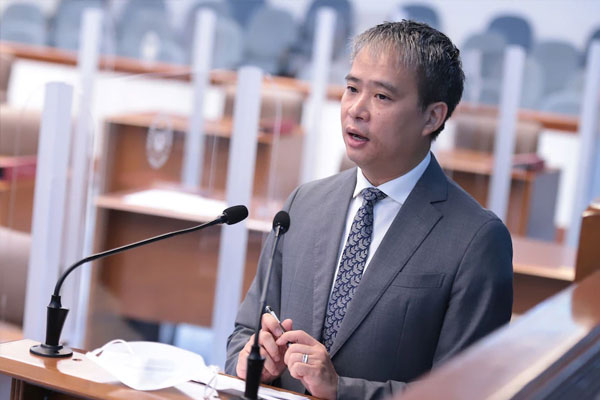 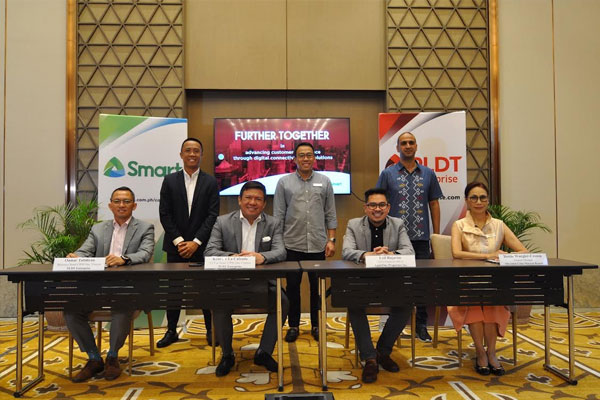