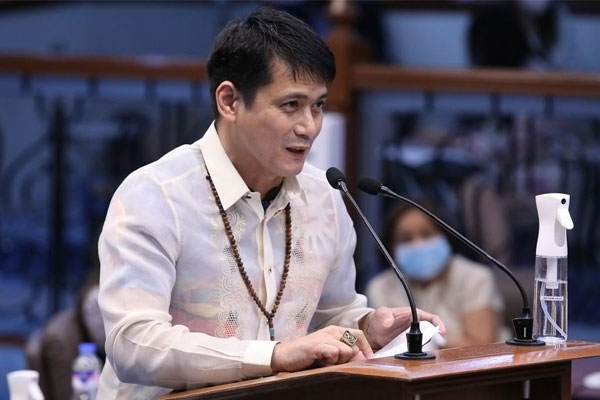 Senator Robinhood "Robin" C. Padilla asked the Department of Foreign Affairs (DFA) to refine its publicity efforts on the government's stance on the West Philippine Sea, as the Philippine-US Mutual Defense Treaty (MDT) and the Visiting Forces Agreement (VFA).

Padilla, who chairs the Senate Committee on Public Information and Mass Media, said it is important that Filipinos are aware of the steps being taken to implement the country's arbitral victory on the WPS in 2016.

He said the general public should be enlightened on the roles of the DFA as well as the details of the issues involving the MDT, the VFA and the arbitral ruling.

"On the ground, at the grassroots, our people won't understand the role of the DFA, the MDT and the arbitral ruling. On the WPS, the bottom line for them is to be able to freely fish there, no matter how we explain," Padilla said at the Senate hearing on the DFA's budget for 2023.

"The goal is for Filipinos to freely fish at Pagasa Island," he said.

Padilla said Filipinos need to understand that the US needs to undergo a process before helping the Philippines if it is attacked.

Many Filipinos have such an impression even for other issues such as the tension between China and Taiwan where they believe the US will immediately come to our aid if the conflict there reaches Philippine shores.

"We need to ensure the right information reaches our people not just on the arbitral ruling but also on the MDT and VFA. Many of our people think that like in the movies, the US will immediately come to our aid," he said. 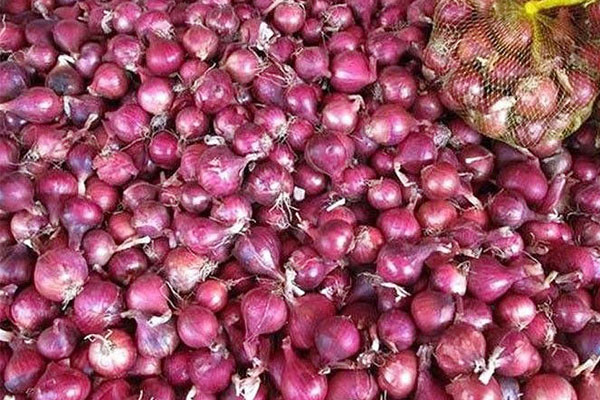 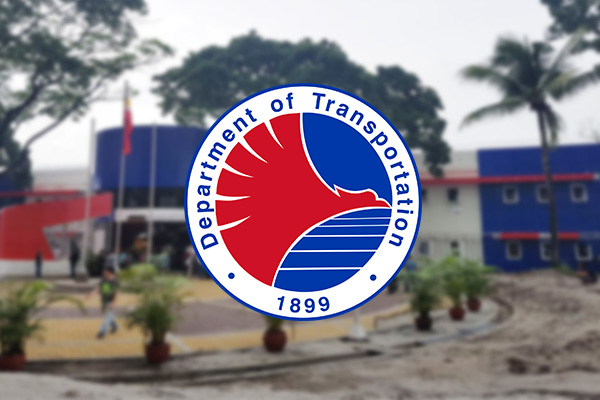 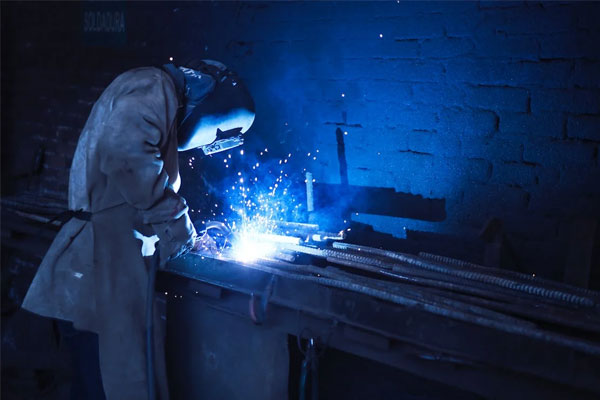 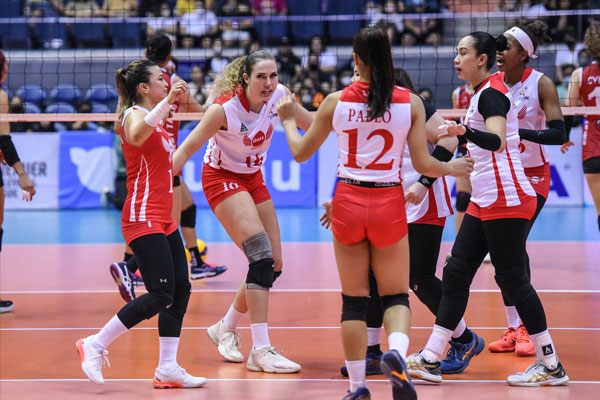