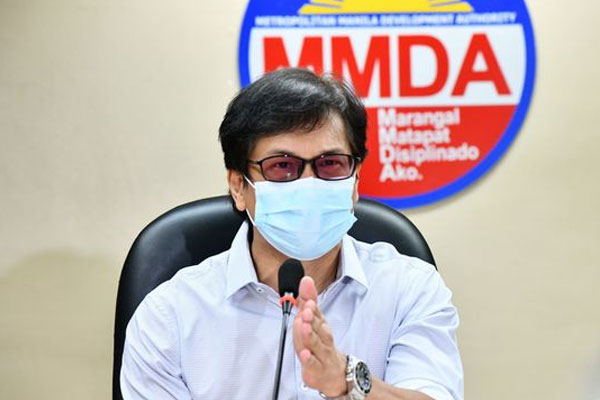 An official of the Metropolitan Manila Development Authority (MMDA) said the mayors in the National Capital Region (NCR) are ready to help the private sector in its vaccine rollout, according to a report by Philippine News Agency.

During President Rodrigo Duterte’s “Talk to the People” Wednesday evening, MMDA Chairman Benjamin “Benhur” Abalos Jr. said the mayors have met with representatives of some of the country’s largest companies in preparation for the arrival of more vaccines.

He said the country is expecting to receive around 10 to 15 million doses of Covid-19 vaccines every month from June to August.

Meanwhile, he said NCR mayors have agreed to the extension of the modified enhanced community quarantine (MECQ).

He said the infection has gone down and is not expected to increase as the enforcement of minimum health protocols and the borders of NCR Plus -- Metro Manila, Rizal, Bulacan, Cavite, and Laguna -- will remain strict.

Earlier, Duterte announced the extension of the MECQ in NCR Plus until May 14 based on the recommendation of health experts.

In addition, Santiago City in Quirino province and the province of Abra are also placed under MECQ for the whole month of May. 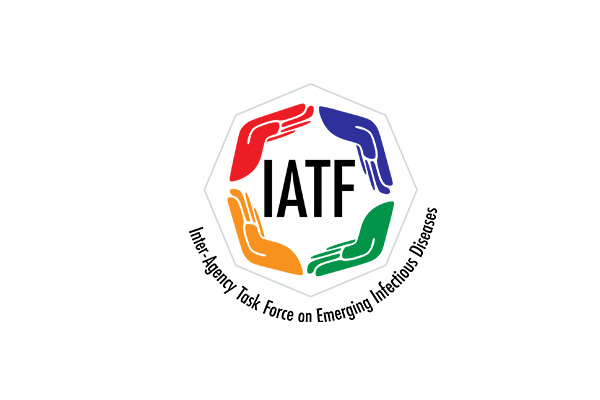 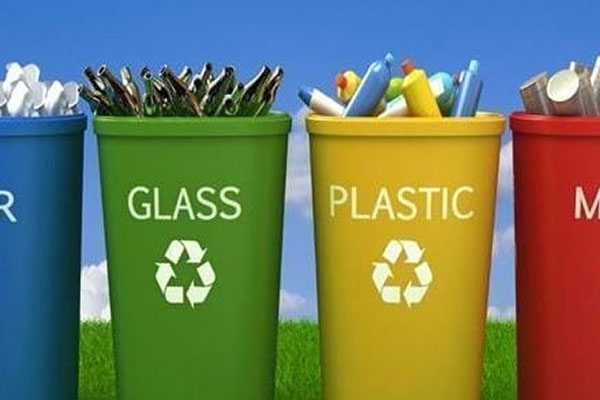 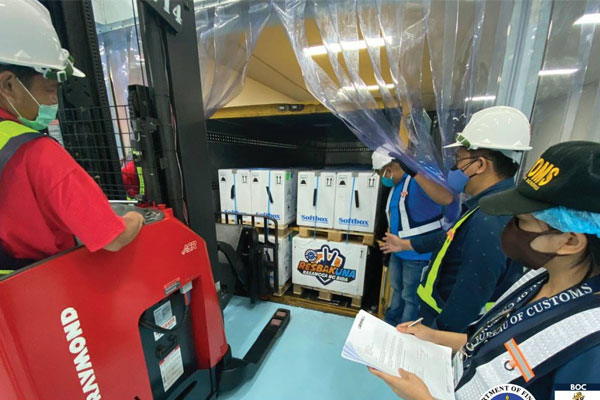