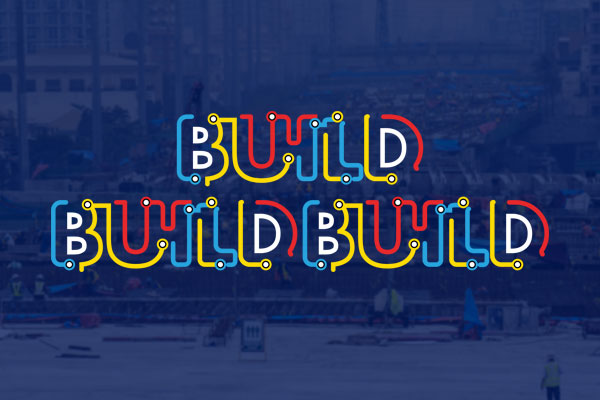 The “Build, Build, Build (BBB)” program of the government has provided close to 1.5 million jobs to Filipinos despite the restrictions due to the coronavirus disease 2019 (Covid-19) pandemic, the Department of Public Works and Highways (DPWH) said in a report by Philippine News Agency.

Citing the latest data from the agency, Secretary Mark Villar said the projects under the BBB prompted the hiring of a total of 1,482,119 workers nationwide from March 2020 to August 2021.

“As announced before, BBB will be one (1) of our key drivers towards economic recovery. We are glad that indeed infrastructure projects across the country were able to provide the much-needed livelihood opportunities, more so during this pandemic period,” he said in a statement.

Of the over 1.4 million employment opportunities, a total of 24,560 jobs were generated by projects under the DPWH Unified Project Management Office (UPMO) and 70,661 through the DPWH National Capital Region.

Villar is anticipating that the number of those that were provided jobs will increase by year-end, as there are still a lot of vital scheduled projects.

The BBB programs include the building of roads, bridges, and other public infrastructure to spur economic development. 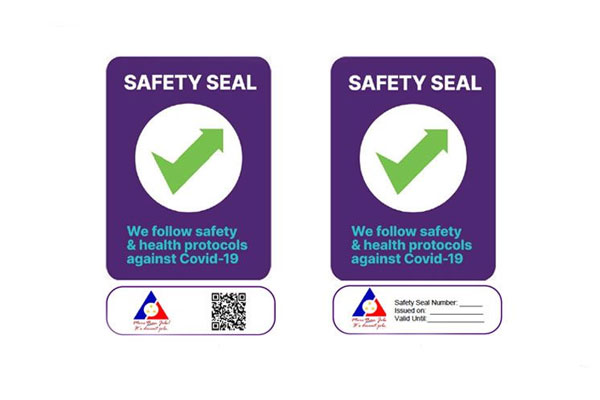 The Safety Seal, the poster with the green check usually displayed on entrances of establishments, does not only mean compliance with health protocols but also assures clients that they are safe as they will deal with vaccinated workers, according to... 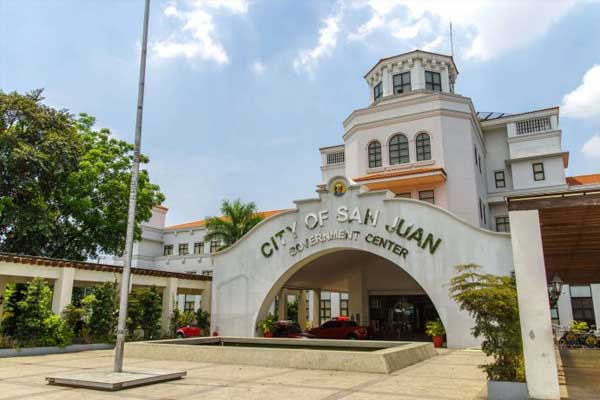 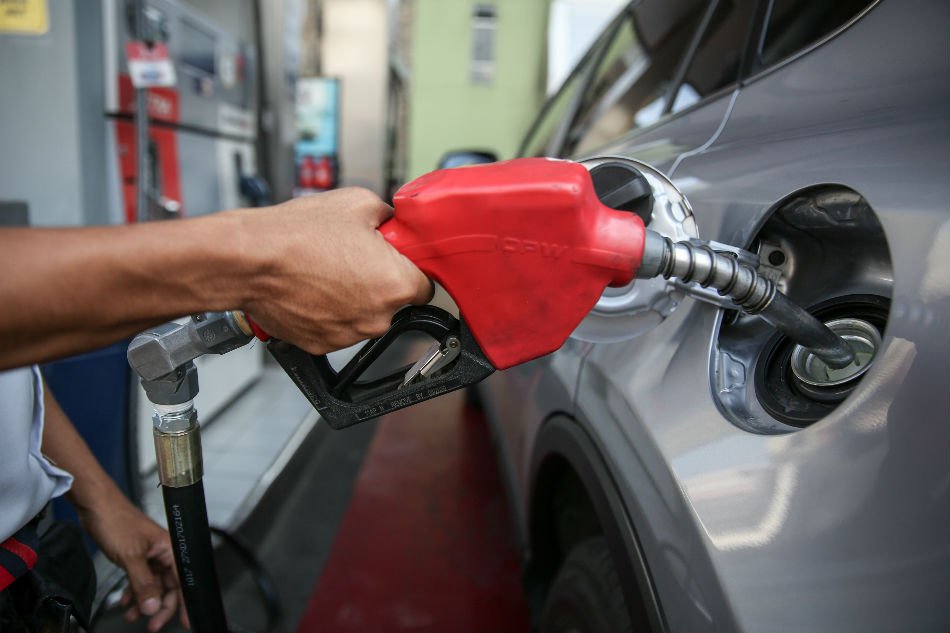 The Department of Energy (DOE) eyes to tap the proceeds from the excise tax on petroleum products as fuel subsidy amid rising pump prices, according to a report by Philippine News Agency. In a press conference Friday, DOE Assistant Secretary Ge... 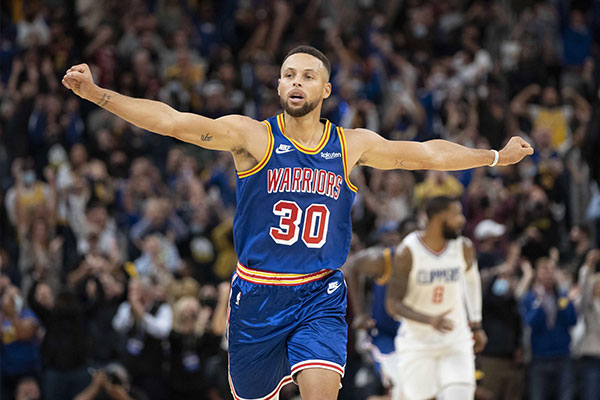