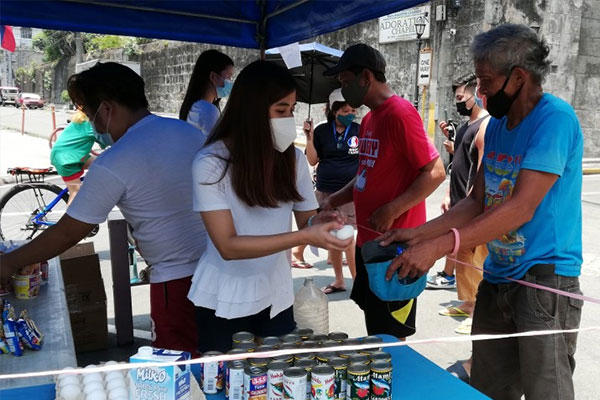 The Department of the Interior and Local Government (DILG) urged local government units (LGUs) to connect community pantry organizers to local businesses for their needs, according to a report by Philippine News Agency.

He added that this will help the local economy recover from the impact of the pandemic.

The measure is among the guidelines released by the DILG on the conduct of community pantries aimed at providing food and other essential items to the needy.

Año also emphasized that community pantry organizers should ensure the safety of their beneficiaries by implementing health and safety protocols to prevent a spike in Covid-19 cases and also should coordinate with the local government units (LGUs) even if no permits are required for this charitable act.

“There must be a system on how aid from community pantries can reach those who cannot leave their houses such as senior citizens and persons with comorbidities What we want is these are localized. People from other places should not flock to these pantries so if necessary, there must be roving pantries,” Año said.

Community pantries will not be allowed to give alcohol, cigarettes, and other harmful substances, Año said.

He also said both the LGU and organizers are prohibited from collecting fees for the activity.

More than a year ahead of the elections, he said putting of signs, posters, billboards, or streamers indicating the names, images, initials, and projects of politicians who are out to gain popularity mileage in community pantries are prohibited.

Año also noted that the community pantry organizers should coordinate with LGUs and enforce health protocols like physical distancing and wearing of face masks and face shields to the beneficiaries to avoid being closed for such violations.

“There is a need for coordination because the LGU has a big role to play. First, the LGU must determine where the community pantry must be set up. The venue should be at the area where it is needed the most,” he stressed.

"Rules are there and you do not follow, well, let me tell you, under the police power of the state, the mayor, the barangay captain, because they are persons of authority. Ang guidance binibigay sa (is given to the) police because the supervision belongs to the mayor," said Duterte. "Ang gawin ko ganito (This is what I will do), I will hold responsible and I will direct the Secretary of the Local Government, DILG to hold the mayors responsible for this kind of events happening in their places."

The President also warned barangay officials that authorities will hold them responsible for mass gatherings in their areas where the modified enhanced community quarantine (MECQ) remains in place.

Malacañang earlier described community pantries as a representation of “the best in the Filipino character.” 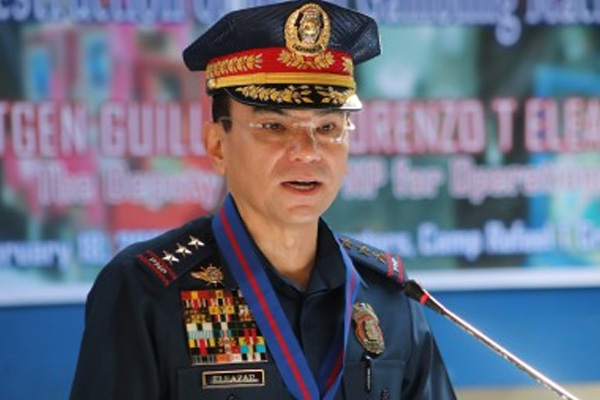 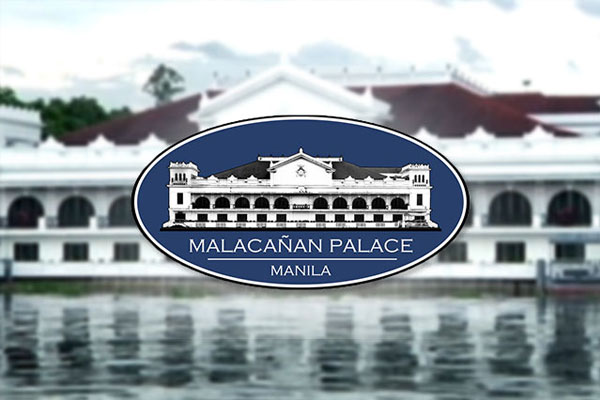 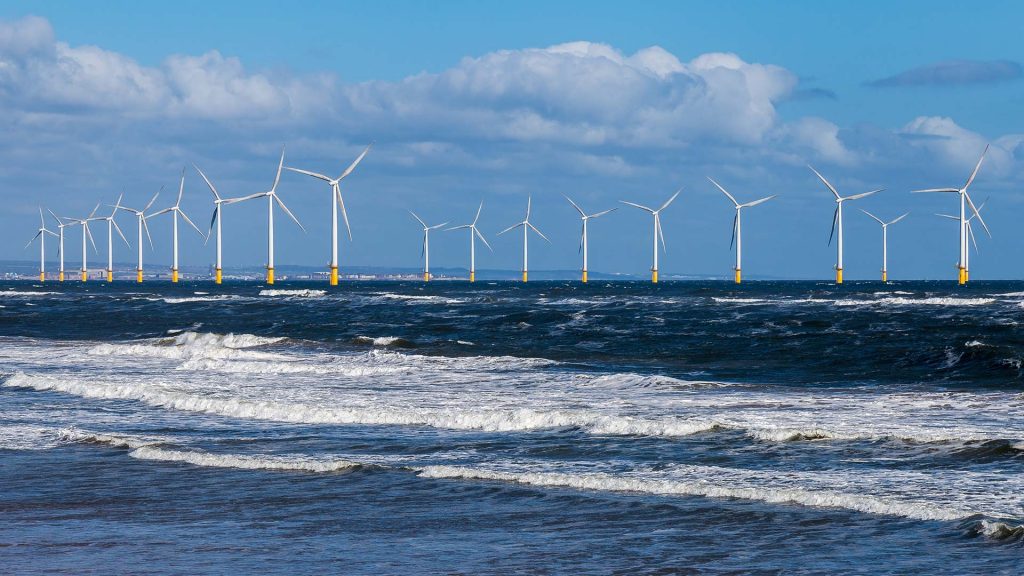