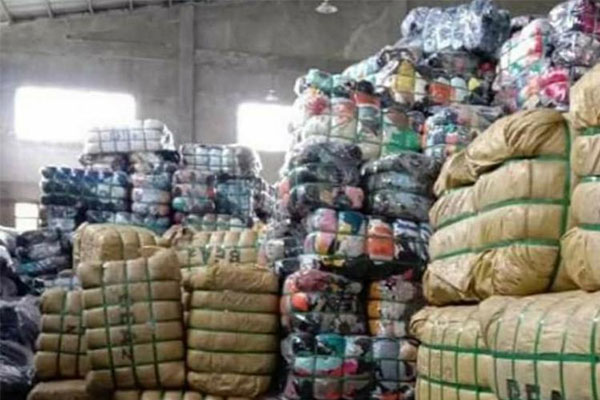 The Bureau of Customs (BOC) said Saturday it had so far seized more than P12 billion worth of smuggled goods this year, exceeding the full-year amount it seized in 2020, according to a report by GMA News.

Maronilla noted that in the first six months of 2021 alone, over P10 billion worth of smuggled goods were seized by the Customs Bureau.

Meanwhile, the BOC said that in September alone it surpassed its revenue collection target of P56.9 billion by 5.3% in September as it collected a total of P59.9 billion last month.

This, as eight out of the seventeen collection districts exceeded their target for the month, namely: the Ports of Limay, Manila, San Fernando, Zamboanga, Davao, Iloilo, Legaspi, and Clark.

Maronilla attributed the agency’s performance to its anti-corruption initiatives such as improved valuation as well as intensified collection efforts of all the ports, improvement of importation volume, and the government’s effort in ensuring the unhampered movement of goods domestically and internationally considering the pandemic situation. 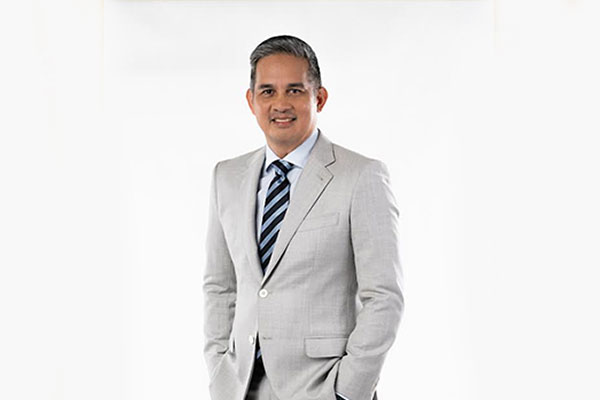 Businesses need to be agile across their operations and participate in digital ecosystems to succeed in the post-pandemic world according to the country’s largest integrated telecommunications provider PLDT.  During the recent&n... 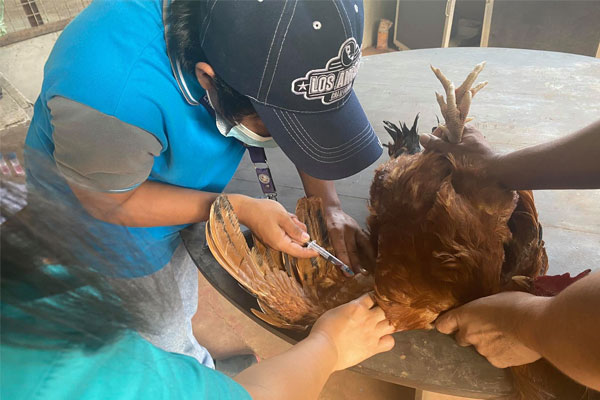 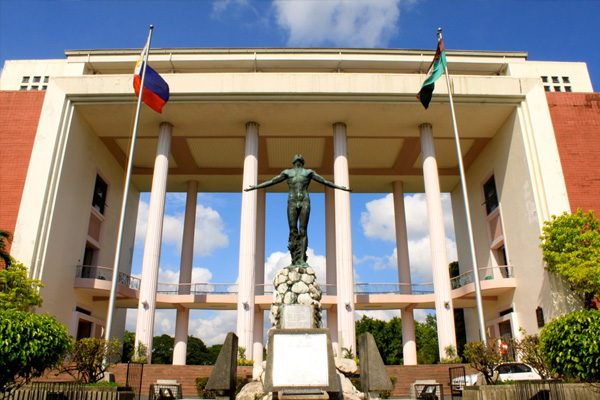 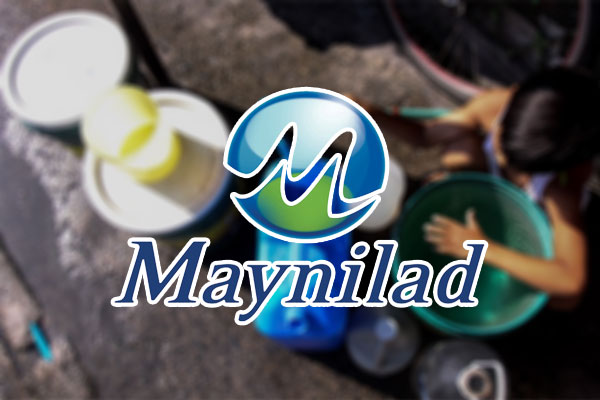