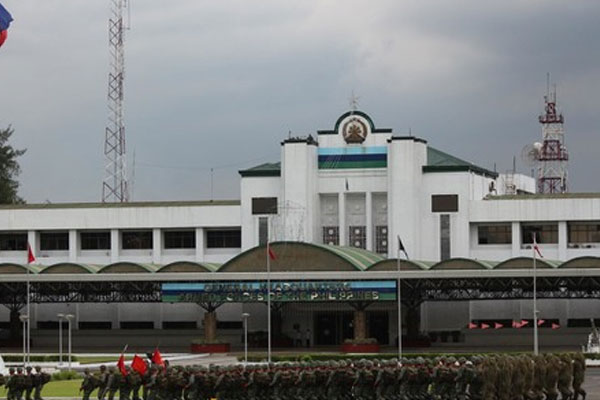 The Armed Forces of the Philippines (AFP), particularly the Navy, gets a huge boost to defend against aerial threats with the delivery of the Mistral 3 surface-to-air missiles (SAMs) of its two new frigates on October 8, according to a report by Philippine News Agency.

AFP spokesperson, Army Col. Ramon Zagala, said Sunday night the Mistral 3 is the first ever SAM procured by the AFP that would bolster the military's capability to defend the country's territory.

"The Mistral 3 SAMs will be fitted on BRP Jose Rizal (FF-150) and BRP Antonio Luna (FF-151) and will give the Philippine Navy (PN) a much needed defensive capability against hostile air targets," Zagala said.

"With Republic Act 10349 or the Revised AFP Modernization Program signed in 2012, the AFP was able to acquire new assets that are vital in the performance of our mandate as protector of the people and the state," Zagala added.

The procurement of missile systems, he said, is cost-effective and a reliable addition to a layered defense system, capable of denying enemy intrusion and deterring future attacks by external threats.

The Mistral 3 was delivered at the Subic Bay International Airport in Bataan last October 8.

Procurement and delivery of the Mistral 3 SAMs is part of the PN Frigate Acquisition Project Lot 2B which was awarded to the MBDA Missile Systems based in France.

"Surface-to-air missiles are among the primary weapons of FF-150 and FF-151 that bolsters the PN’s anti-air warfare capability. The arrival of these missiles will greatly capacitate our JRC (Jose Rizal-Class) frigates in the conduct of their maritime operations," said Navy spokesperson, Commander Benjo Negranza.

Meantime, the PN Frigate Acquisition Lot 2A, or for the JRC's surface-to-surface missiles, is scheduled for deliveries in March 2022.

South Korean defense manufacturer LIG Nex 1 would deliver C-Star missiles which is considered the main surface-to-surface weapon of the JRCs.

The C-Star is described as a "sea-skimming surface-to-surface anti-ship cruise missile".

The BRP Jose Rizal was delivered to the Philippines in May 2020 and commissioned July of the same year while the BRP Antonio Luna was commissioned on March 19, 2021.

The contract for the two ships was placed at PHP16 billion with another PHP2 billion for weapon systems and munitions. 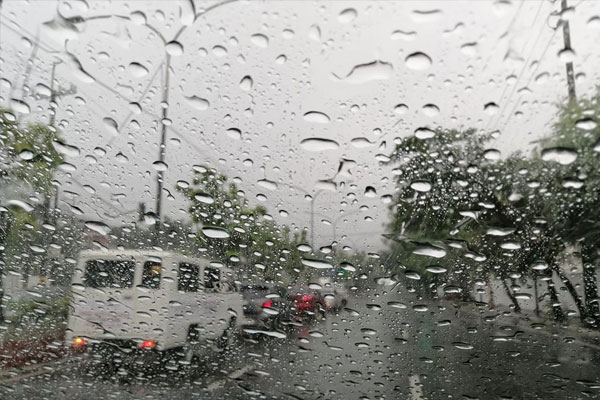 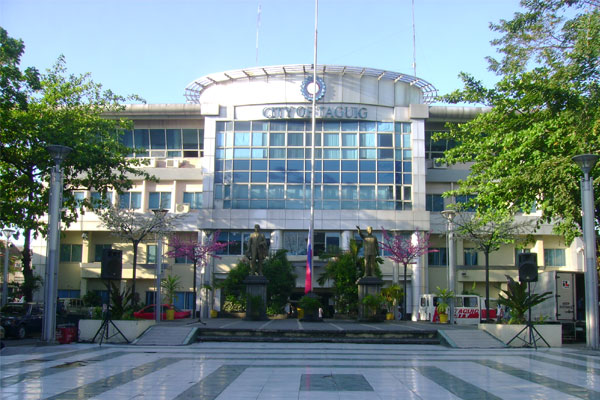 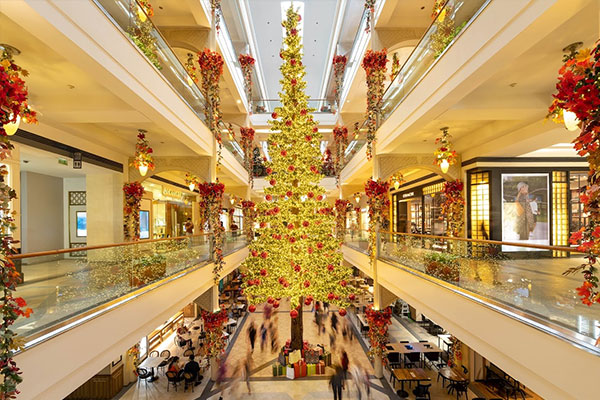 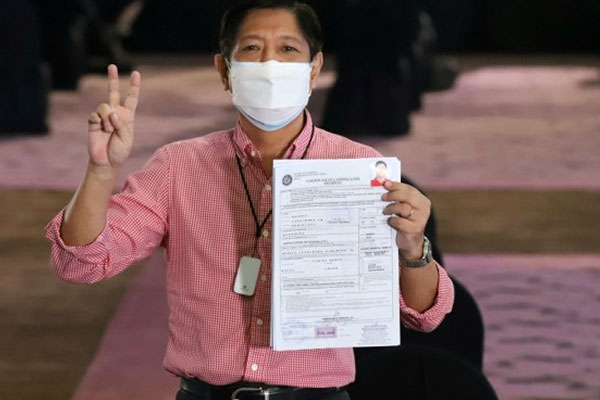