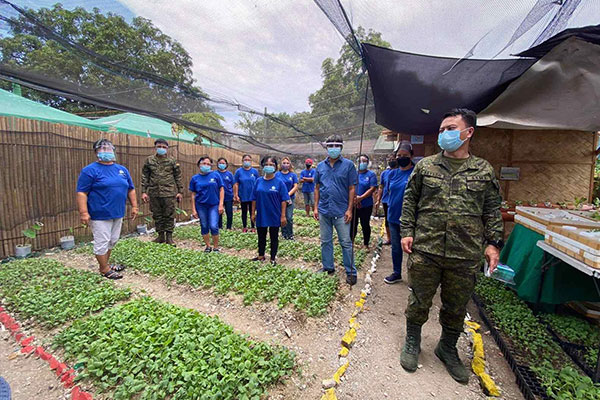 The Department of Social Welfare and Development (DSWD) - National Capital Region (NCR) and 7th Civil Relations Group (CRG) of the Civil Relations Service of the Armed Forces of the Philippines (CRSAFP) aim to promote sustainable community-based food production according to a report by Philippine News Agency.

The 7th CRG CRSAFP's "Raise to One Million Gardens in NCR" and the DSWD-NCR's “Gulayan sa Barangay” projects will incorporate a singular community support structure.

Both parties signed a memorandum of understanding (MOU) at the DSWD field office in Barangay Talon Kuatro, Las Piñas City on Friday, emphasizing the importance of creating resilient communities by integrating education and learning on multifaceted urban farming.

The MOU was signed by Lt. Col. Celeste Frank Sayson of the Philippine Army, the group commander of the 7th CRG, and Vicente Gregorio Tomas, director of the DSWD-NCR.

Held at the Pantawid Garden, the event was also attended by local officials and community volunteers.

“This event is a manifestation of this commitment. Urban farming project is a sustainable solution to the scarcity of food experienced by some families in the communities of NCR,” he said in his speech.

Among the NTF-ELCAC's projects is the Barangay Development Program that provides a recipient village, identified as a former front of communist groups, with PHP20 million for farm-to-market roads, classrooms, water and sanitation systems, health stations, and livelihood projects.

“After all, most of the goods placed at community pantries where people line up are vegetables. The highest form of ‘bayanihan’ is when people work together to procure their food,” he said.

Tomas said their collaboration with the AFP will uplift the welfare of affected communities and sustain the DSWD’s programs and projects that deliver basic services and essential goods to the less fortunate.

The AFP is encouraging visitors to see its Garden Number One, a prototype urban farm of the “Raise To One Million” project inside Camp Aguinaldo in Quezon City. 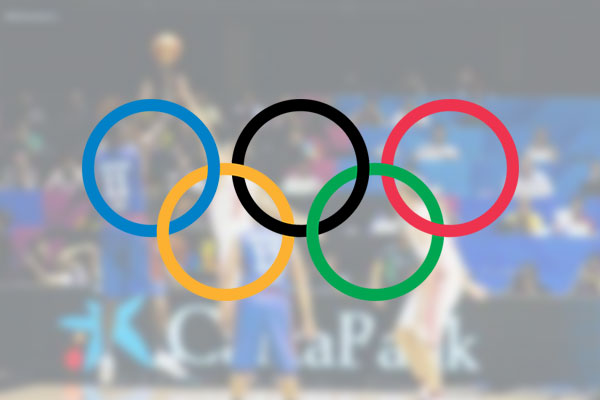 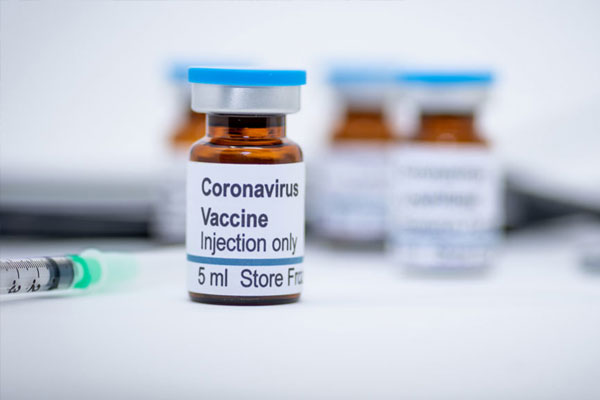 Heart inflammation linked to vaccine use

A higher-than-expected number of young men have experienced heart inflammation after their second dose of the mRNA COVID-19 shots from Pfizer/BioNTech and Moderna, according to data from two vaccine safety monitoring systems, the US Centers for Disea...