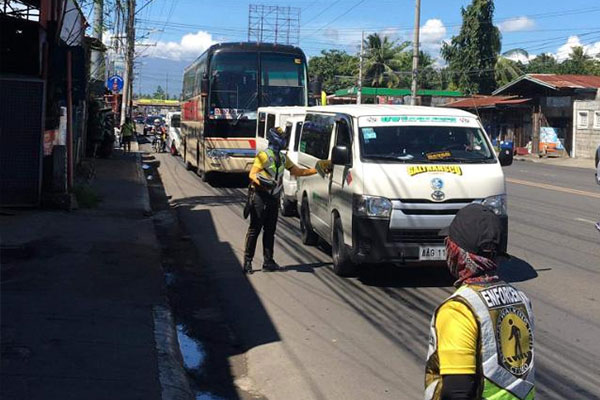 ASIDE from the proposed "semi-closed border" in the entire Davao Region, an official from the Department of the Interior and Local Government (DILG) revealed that Davao City Mayor Sara Duterte-Carpio also requested for the imposition of regulations on the entry of private vehicles, according to a report by SunStar.

DILG-Davao Director Alex Roldan said in a radio interview that he received another proposal letter from Duterte-Carpio addressed to the Regional Inter-Agency Task Force (RIATF) Against Covid-19, regulating the entry of private cars in the region by imposing an "odd-even” number scheme on the plate numbers upon entry in the region.

He said the proposed number scheme does not include vehicles going out of the region.

He also said that essential travels such as emergency, medical, and other “humanitarian consideration” reasons are excluded from the proposed coding.

Roldan, who is in favor of the proposal, said the monitoring on private cars coming in and out of the region has been eased compared before.

Duterte-Carpio said Monday, April 26, that the City Government has appealed to the regional body for the entire region to be placed under a "semi-closed border" in order to discourage non-essential travels such as leisure and amusement purposes from coming in and out of the region.

This came after Covid-19 cases in some parts of the country continued to increase and the recent discovery of new Covid-19 variants in neighboring provinces in Mindanao.

The mayor said the appeal is based on the recommendation of the Department of Health-Davao Region to impose stringent screening measures at border checkpoints.

Roldan said the request was made after they noticed that each local government unit in the region has differing policies on border control.

He also said that it is not sustainable to impose total closure of the region's border, considering there is a need to revive the economy.

"However, dapat i-regulate nato ilang kadaghan aron ma-control nato atong sitwasyon (there is a need to impose regulation to control the situation)," he said.

The DILG chief said they are already finalizing the draft of the policy, and has already asked different chief executives for their comments on the proposed policy.

Once approved, he said they will coordinate with the Philippine National Police to disseminate the information of needed requirements for those who wish to enter the region. 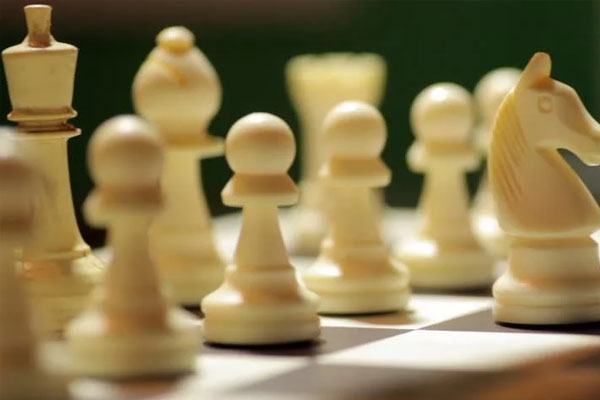 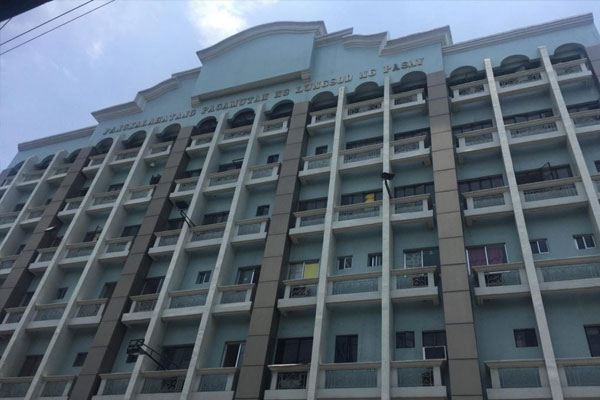 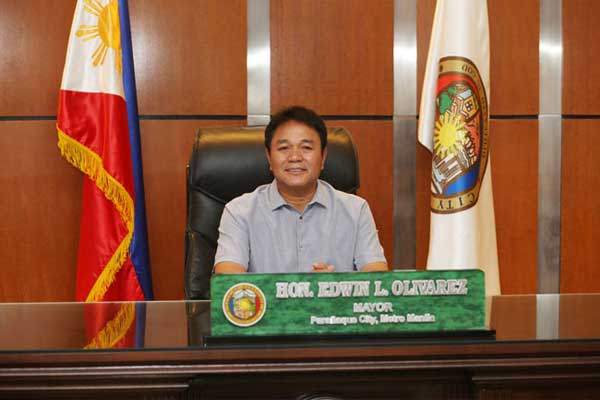 Parañaque to boost daily vaccinations to 5,400 by June

Parañaque City Mayor Edwin Olivarez said the city is preparing to inoculate 5,400 residents in June once a steady supply of COVID-19 vaccines becomes available, according to a report by Manila Bulletin. In an interview on DZMM, Olivarez said ...