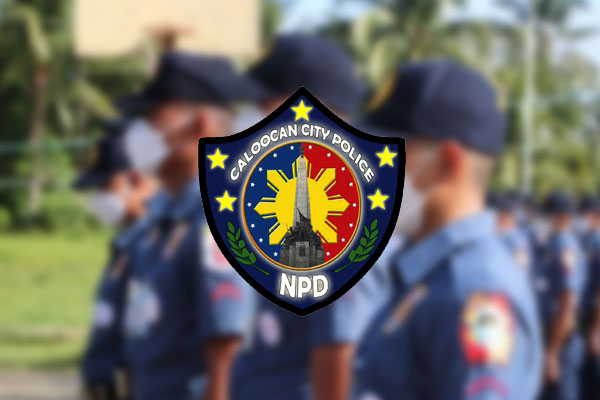 The Caloocan City Police withdrew the libel and unlawful means of publication charges it filed against the 19-year-old woman who claimed that she was forced by a man to ride his motorcycle in the city last September, the National Capital Region Police Office (NCRPO) announced on Oct. 25, according to a report by Manila Bulletin.

The Caloocan City Police Station (CCPS) confirmed to Manila Bulletin on Wednesday, Oct. 26, that the withdrawal of the complaints for violations of Articles 154 (Unlawful Means of Publication) and 353 (Libel) of the Revised Penal Code was filed before the Office of the City Prosecutor of Caloocan City on Monday, Oct. 24, by the officer assigned on the case.

The incident happened on Alma Jose St. in Barangay 177 in the city early morning of Sept. 4, where “Sam,” the victim, was allegedly forced by an unidentified man to ride his motorcycle. The victim said the suspect also introduced himself as a police officer.

The victim posted a closed-circuit television (CCTV) footage of the incident on Facebook that went viral.

In a Facebook live broadcast on Sept. 22, Col. Ferdinand del Rosario, former CCPS officer-in-charge, announced that the cases were filed against “Sam,” saying that her claims were false based on a CCTV footage in the area and statements from witnesses they gathered.

According to the City Prosecutor’s resolution, the officer of the case/complainant personally appeared at the office and “manifested that the instant complaint was mistakenly filed as it arose from his misapprehension of facts and circumstances.”

The CCPS said the investigation on the alleged grave coercion incident against the unidentified man is still ongoing.