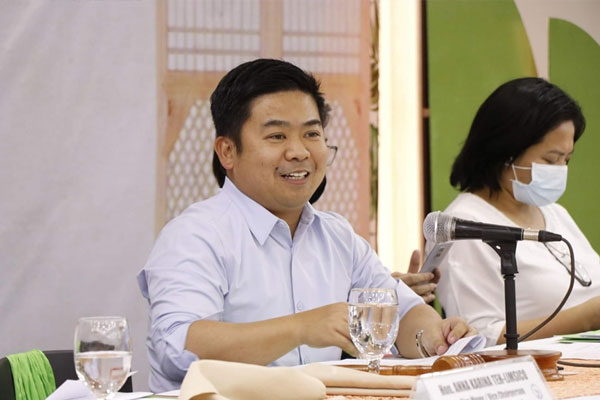 Caloocan City Mayor Dale Gonzalo “Along” Malapitan commended the Northern Police District (NPD) during the 29th Ethics Day celebration at the firing range of Caloocan City Police Station (CCPS) on Jan. 16, according to a report by Manila Bulletin.

An awarding ceremony for NPD officers was held after the flag raising and thanksgiving Mass.

Malapitan hailed the actions and programs of the NPD members to maintain peace and order in the north regional district.

“Malaking responsibilidad ang pagiging miyembro ng ating pambansang kapulisan (Being a member of our national police is a big responsibility). Today, we celebrate Ethics Day to remind you to live up to the values institutionalized by the Philippine National Police,” Malapitan said in his speech.

The local chief executive also encouraged NPD officers to continue upholding the values of humility and nationalism as they serve as examples to the youth.

The NPD members also underwent a lecture about ethical standards.