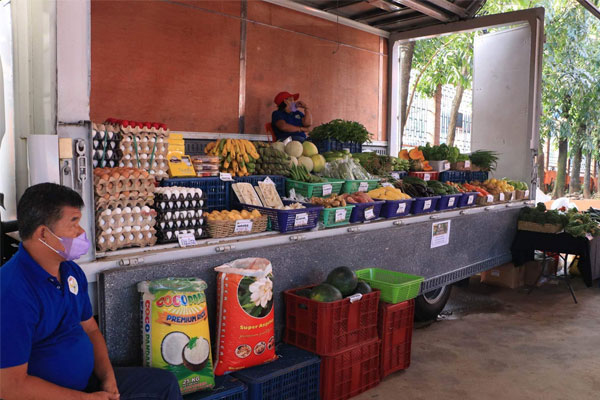 Caloocan's City Public Employment Services Office (PESO) launched the national govenrment’s “Kadiwa ng Pasko” project that aims to provide a platform to Filipino merchants to sell their products especially during the holiday season at the Caloocan City Hall-North on Nov. 16, according to a report by Manila Bulletin.

Gonzales said that in the program, a kilo of rice is sold only for P25 while sugar is at P70 per kilo, much cheaper than those being sold in stores and markets.

The city will also launch the Kadiwa ng Pasko at the Caloocan City Hall-South on November 25.

The Kadiwa ng Pasko, a project of the national government and the Department of Agriculture, is a pop-up market of low-priced local products aligned with President Ferdinand “Bongbong” Marcos Jr.’s initiative to help farmers and merchants in the country to establish and sell their goods, the city government said.