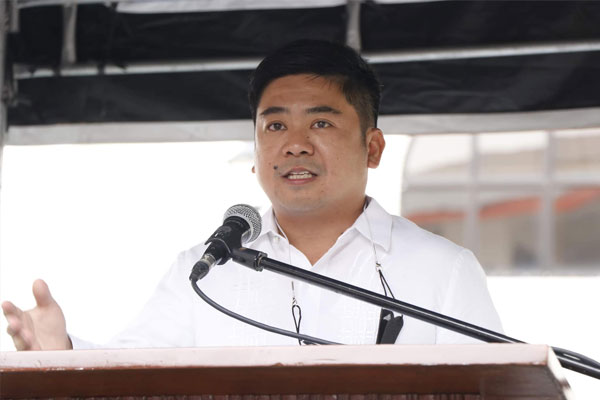 The Caloocan City government on Friday, Nov. 18, held an orientation for 1,500 residents who are beneficiaries of the national government’s “Tulong Panghanapbuhay sa Ating Disadvantaged/Displaced Workers (TUPAD)” program, according to a report by Manila Bulletin.

TUPAD, launched by the Department of Labor and Employment (DOLE), provides emergency employment for displaced, underemployed, and seasonal workers for 10 up to 30 days.

The city government said the beneficiaries underwent screening by the city’s Public Employment Services Office(PESO). They will be assigned to cleaning (sweeping) the streets and other areas in the city for 10 days.

Malapitan encouraged the beneficiaries to use the money they will earn from the program for the needs of their families especially this coming Christmas.

He also thanked the DOLE, the city’s PESO, and those who helped in making possible the implementation of the program in the city.

“Inaasahan ko na pagdating ng Pasko, maging masaya at maging masagana ang mga holidays na haharapin nating mga taga-Caloocan ( I hope that when Christmas comes, the holidays will be happy and abundant for all of us),” he said.