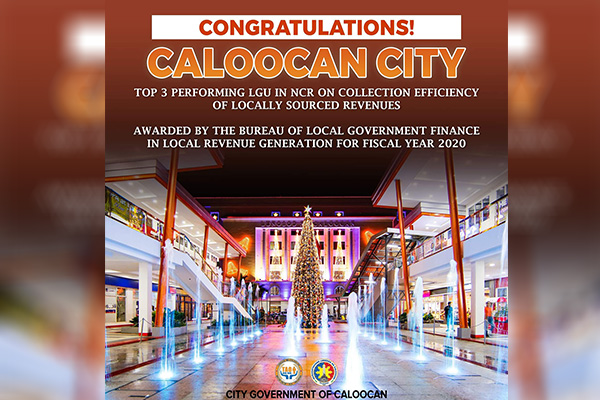 The Bureau of Local Government Finance (BLGF) named Caloocan City as the third best performing local government unit in Metro Manila in the Collection Efficiency of Locally Sourced Revenues (LSR) based on the Local Revenue Generation for Fiscal Year 2020, according to a report by Manila Bulletin.

The recognition was given to Caloocan City after it recorded a 123.1-percent collection efficiency and reached P3,090.75 million in LSR, which exceeded its P2,510.57 million target.

Malapitan said that the recognition is proof that the city has a proper, honest, and efficient tax collection system.

He added that the directive to the city government is to ensure proper tax collection, its allocation to the programs and projects, and usage for the benefit of the citizens. 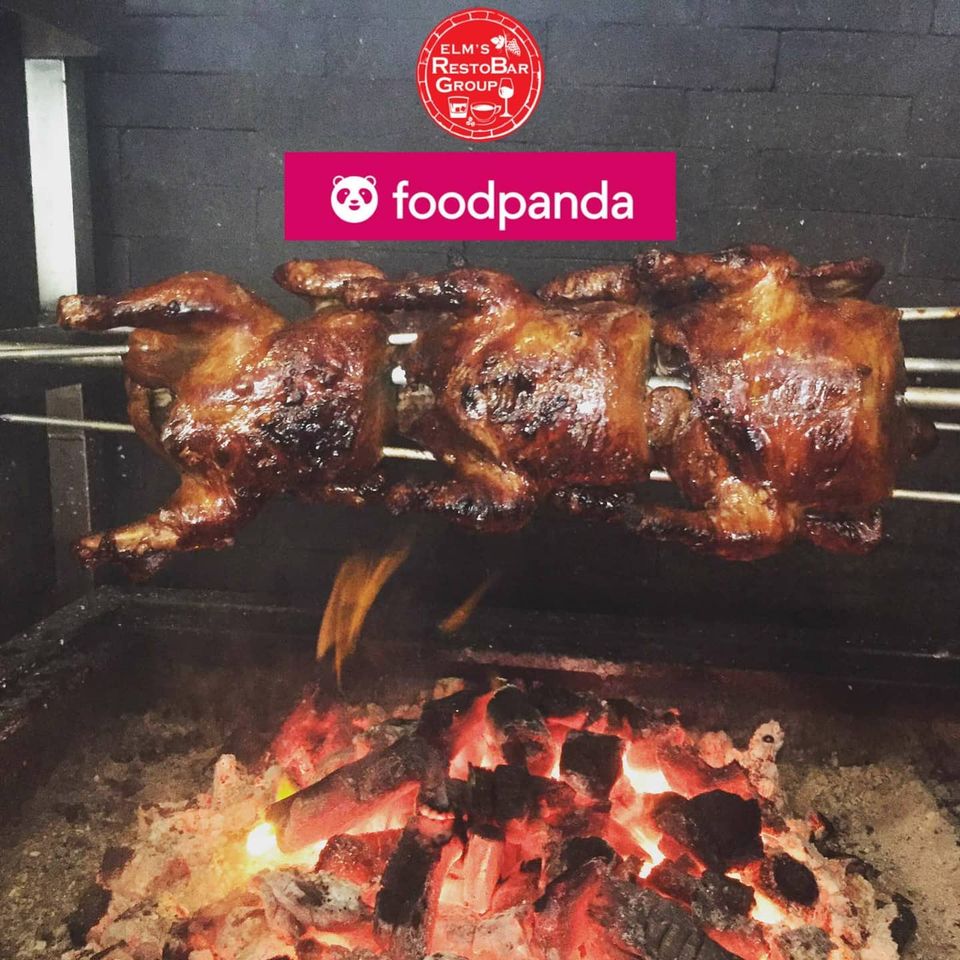