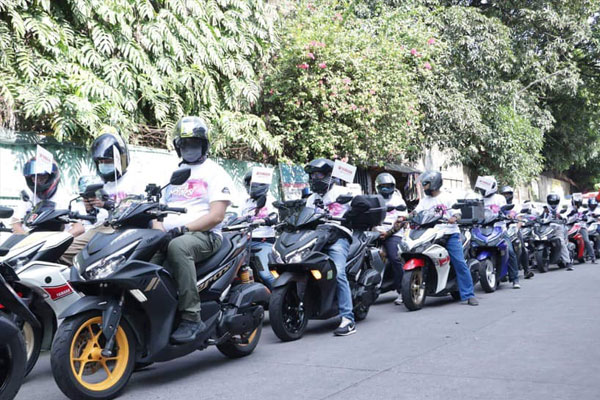 The Caloocan City government and Cultural Affairs and Tourism Office (CATO) held the 5th Arangkada Motorsiklo Motorfest to kickstart the week-long celebration of the city’s Tourism Festival, according to a report by Manila Bulletin.

Arangkada Motorsiklo Motorfest is a festival organized annually by the local government to present Caloocan as a home of motorcycles.

It displays motorcycles in various builds and models, including motor parts and accessories.

Caloocan City Mayor Dale Gonzalo “Along” Malapitan said that the motorcycle festival is part of the city government’s campaign to establish Caloocan as the “Motorcycle Capital” in the National Capital Region (NCR).

In line with the program, a motorcycle parade was conducted at 10th Avenue Exit to B. Serrano Street to exhibit different motorcycle builds and models.