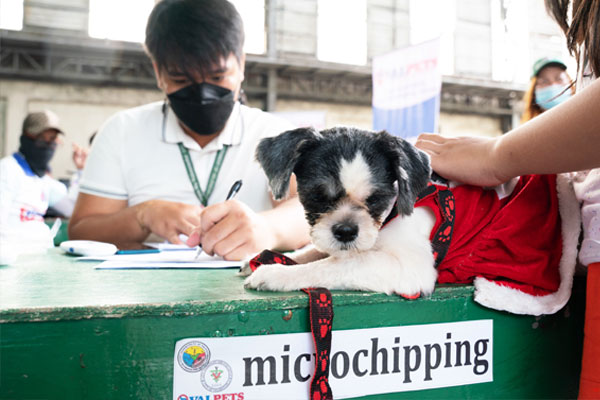 More than 27,000 dogs in Valenzuela City won’t go missing anymore after receiving their microchip implants under the Valenzuela City Pets Application (ValPets) program, according to a report by Manila Bulletin.

It aims to implant microchips to approximately 60,000 dogs in the city to reduce the number of missing and stray dogs on the streets.

Under the ValPets registration system, dog owners are required to register and have their pets implanted with radio frequency identification (RFID) microchips provided by the CVSO.

The dogs that will undergo microchipping must be three months old or older, healthy, disease-free, not taking any medication, and not pregnant.

The CVSO assured that the implants are safe and will not harm the dogs.

According to the CVSO, the microchips will serve as the dogs’ permanent IDs and will also store their vaccination records.

The microchips also bear the names and addresses of the pet owners.

For pet owners whose dogs were already registered under ValPets, the information will be available on valpets.appcase.net along with the steps to follow in case their dogs get lost.

The CVSO also instructed pet owners to immediately report if there would be any changes on the dog’s ownership or address.

Meanwhile, dogs with microchips that were found but were not claimed by their owners will be put up for adoption.

The pictures and details of the dogs for adoption will be available on the ValPets website.

The CVSO said the registration schedule in every barangay in Valenzuela City will also be posted on the website.

Owners can also check the website for veterinary clinics and various pet shops in the city and events they can attend with their pets. 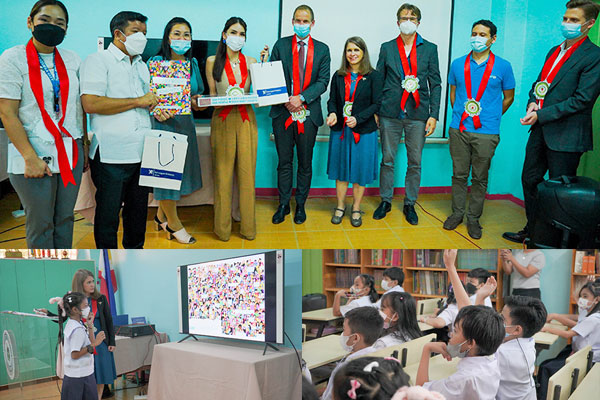 Two multi-awarded Norwegian authors came to visit and read stories for Valenzuelano students of Marulas Central School, recently.  The storytelling session was started by an author and illustraror Kristin Roskifte as she read her critically-acc...