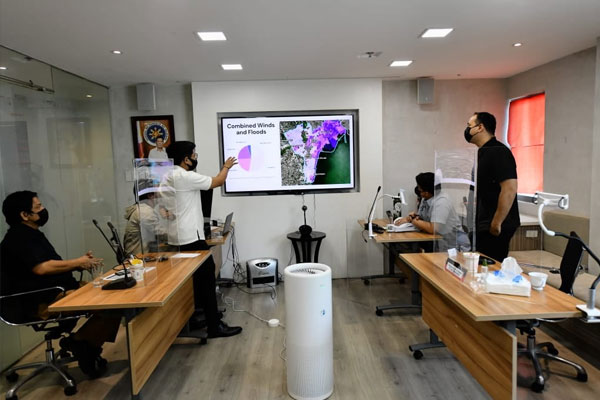 In preparation for the potential effects of Tropical Depression Ulysses in the city, Taguig City's resident meteorologist Christian Mikko Gabaldon briefed the Executive Council led by Mayor Lino Cayetano on Monday on the expected track of the weather disturbance and what to expect in Taguig in the coming days.

Preparations for the TD Ulysses were also tackled including monitoring flood-prone and landslide areas, and establishing designated evacuation centers in different barangays, as well as rolling out important reminders and advisories on the local government's online platforms to keep all Taguigeños safe during the rainy season. 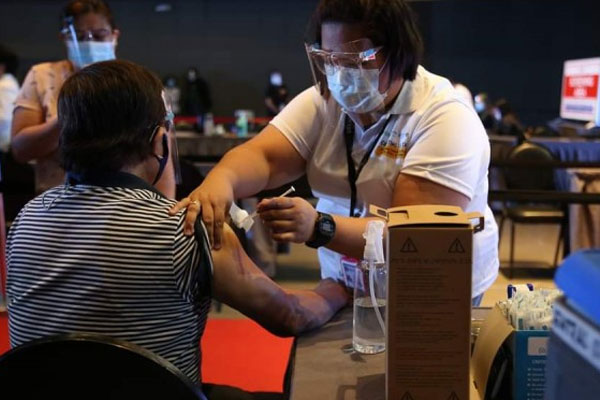