Interior Secretary Eduardo Año on Friday expressed hope that Taguig City's pro-active and aggressive response to the coronavirus disease 2019 (Covid-19) would be replicated by other local government units, according to a report by Philippine News Agency.

“Itong ginawa ni Mayor Lino (Cayetano), ito yung tinatawag natin isang magandang standard. Ipapakita natin itong video na ito sa ULAP (Union of Local Authorities of the Philippines), sa LPP (League of Provinces of the Philippines), league of city mayors, league of municipal mayors pati barangays kasi magandang gayahin ito. Mula contract tracing, testing isolation until reintegration kumpleto (What Mayor Lino Cayetano did, this is what we call a good standard. We would show these videos of their response efforts to the ULAP, LPP, league of city mayors, league of municipal mayors, and even in villages because it is good to adapt. From contract tracing, testing isolation until reintegration, it's complete),” Año said during the launch of the city's mega-complex facility that will house the new city-run Molecular Laboratory, the Lakeshore Mega-quarantine facility, and the Lakeshore National Testing Facility.

Año added that these efforts are in compliance with the government's policy to isolate all positive Covid-19 cases.

“This is what we are talking about regarding the mandatory isolation of positive cases in quarantine facilities so that we are able to break the chain of transmission of Covid-19,” he added.

Cayetano said the facility would only accept patients at a limited capacity starting this weekend.

The local government opened the Section 1 of the facility which includes 70 units of the 500-bed Covid-19 Lakeshore Mega Quarantine Facility while the other sections would be opened over the next few weeks.

The entire complex is expected to be completed before Christmas.

Once completed, the Mega Quarantine Facility will add to the five quarantine facilities in the city that include newly-built structures and repurposed government buildings.

The facilities are equipped with beds, partitions, air-conditioning, a bath, a toilet, and a living room. The Robonurses that were created by the young students of the Taguig Robotics Team would care for the patients.

He also said the city government is now opening its very own Molecular Laboratory to further increase its testing capacity.

The Department of Health granted the Molecular Laboratory a license to operate (LTO) on September 13.

At full capacity, this molecular lab will help reach Taguig’s target of 100,000 RT-PCR tests by the end of the year which is equivalent to 10 percent of Taguig’s total population. 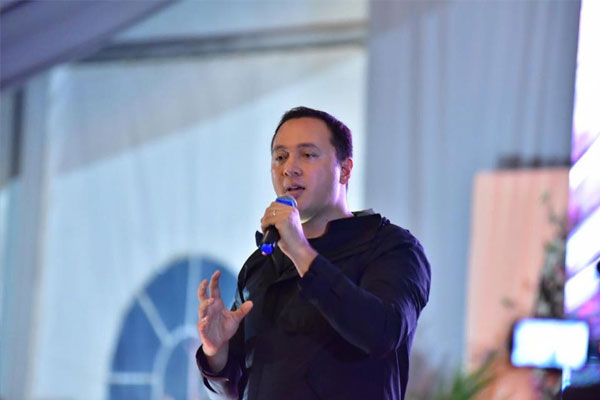