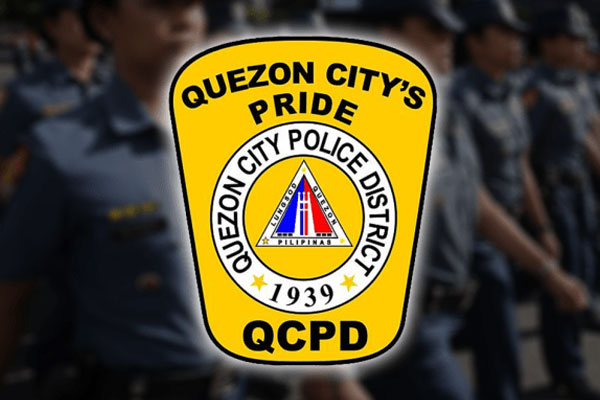 The Quezon City Police District (QCPD) said that its Security Sub Task Group (SSTG) Kinetics personnel successfully maintained order along Commonwealth Avenue despite the attempt of rallyists to occupy the road that leads to the House of Representatives where the joint canvassing of votes for the presidential and vice presidential candidates in the May 9 elections was being held, according to a report by Manila Bulletin.

According to the QCPD, around 200 individuals, who are against the canvassing of votes and the proclamation of the newly elected president of the Philippines, gathered in front of the Commission on Human Rights (CHR) building on Wednesday and attempted to march toward the House of Representatives.

It said that the civil disturbance team allowed the rallyists to hold their protest while keeping the normal flow of traffic along the thoroughfare.

The members of the National Board of Canvassers and their support staff arrived on time at the House of Congress to fulfill their tasks, the QCPD said.