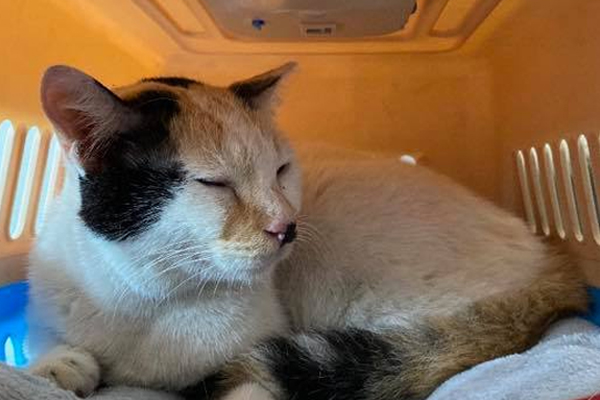 The Araneta City management in Quezon City denied issuing an order to catch the stray cats in the area.

The management made the statement after animal welfare group Cats of Araneta expressed alarm after they received reports that stray cats in the area were being rounded up and put in sacks.

“We have received numerous reports that cats were sacked/rounded up. Many cats were already rounded up since last night and this morning,” the animal welfare group said in a Facebook post.

Araneta City said upon investigation, one particular cat named Amy was taken by the security personnel for safekeeping.

“There was no intention to harm the cat,” the management said in a statement. “Amy has been returned unharmed. All other cats in the area were left undisturbed.”

Araneta City management said it is honoring the agreement signed with CARA Welfare Philippines in 2019 to preserve the welfare of the adopted cats.

“It is ensuring the public that it will stay true to its commitment of being a safe place for animals,” it said.

However, Cats of Araneta announced in a Facebook post on Saturday that Amy was recovered from the basement garbage disposal area where she was relocated.